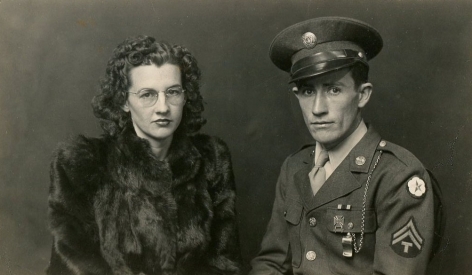 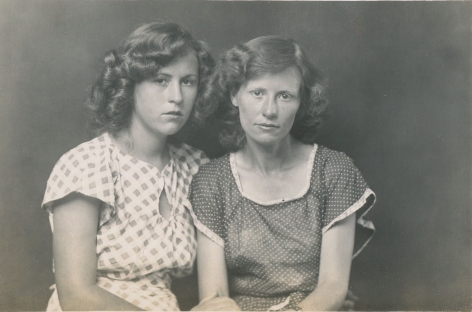 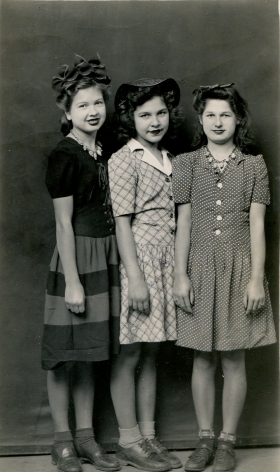 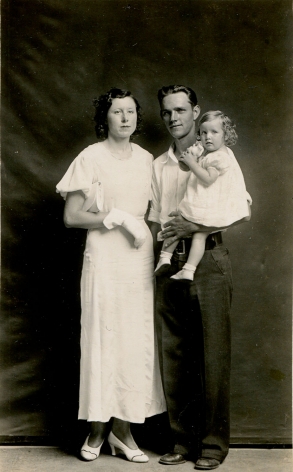 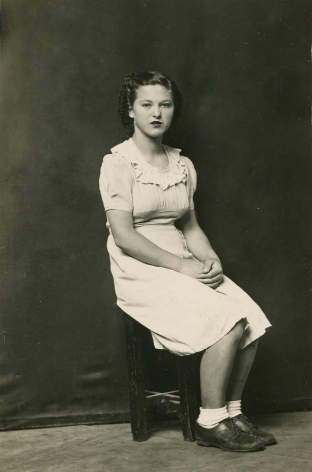 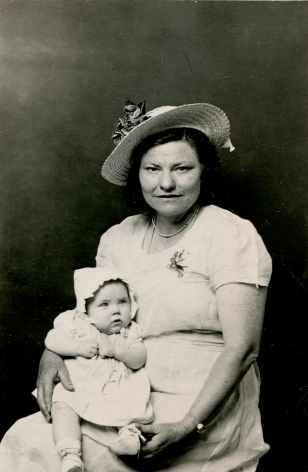 Disfarmer: Women is the first exhibition that looks beyond a survey of Mike Disfarmer’s photography in order to examine a single crucial theme of his production and his psychology. None of the 35-40 pictures that comprise this show have been previously exhibited.

Disfarmer’s portraits are startling, captivating experiences because they embody a complicated delicacy of relationship between sitter and recorder that is unique in the canon of portraiture. In Max Kozloff’s new book The Theatre of the Face: Portrait Photography Since 1900 (Phaidon, 2007), Disfarmer is one of the seven artists discussed in the crucial chapter “The Sander Effect,” where he is placed alongside August Sander, Irving Penn, Richard Avedon, and Diane Arbus.

As the main street studio photographer of Heber Springs, Arkansas in the 1930s and 40s, Disfarmer was responsive to -- and responsible to -- all elements of his insular society. Mike Disfarmer (1884-1959) was both entirely of his community and thoroughly divorced from it. He was an eccentric, hermetic figure, who changed his name to Disfarmer in a show of disrespect for the farming community that surrounded him. Yet his neighbors flocked to him for his extraordinary portraits.This simultaneous closeness and distance is embodied in his pictures, in none more so than his pictures of women.

Disfarmer’s portraits often radiate warmth, comfort, affection, trust. But interviews with his clients reveal that during portrait sessions he was taciturn or gruff, often frightening. So Disfarmer’s ability to mobilize candor in his subjects remains a compelling mystery. How to explain the contradiction? Can Disfarmer’s biography, sparse indeed, shed any light on this question? Published interviews stress that he had no friends, no girl friends, and little human contact outside of his portrait studio, which was also his home. It is often noted that he was a “bachelor.” Based on what little is known, his sexuality has been frequently called into question.

This exhibition argues that Disfarmer’s portrayals of women are plentifully sexy and full of yearning. Their homemade garments (so appreciated by Karl Lagerfeld, to name one important fan) drape gracefully. Their faces radiate confidence. Their curves, brazen or demure, are crisply delineated. Disfarmer loved women. (Men too, but that is a discussion for another time.) He used his camera to caress them.

Since the recent discovery of Disfarmer’s vintage prints, they have been acquired by the Metropolitan Museum of Art, the Museum of Modern Art, the J. Paul Getty Museum, the ICP, and other important collections. Disfarmer is the subject of five books, includingOriginal Disfarmer Photographs (Steidl/Kasher, 2005). His work has garnered extraordinary critical attention, including an October 2005 editorial by Verlyn Klinkenborg in The New York Times. 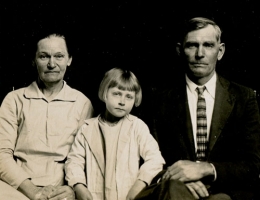 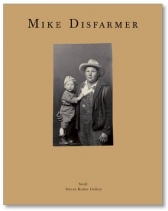