Steven Kasher Gallery is proud to present a survey of the graphic work of Günter Grass. The exhibition will present over 75 examples of Grass’ etchings, lithographs, and drawings, in a selection made by Grass himself. This visual oeuvre is both a means to re-examine his literary work, and an intricate, intellectual body of work in its own right.

Günter Grass is well known as a master of the literary medium, a Nobel Prize winning author who has defined German literature in the second half of the twentieth century. What is less well known is that he is also a major visual artist, who works in a diverse array of media.

Grass’ writings are inconceivable without his visual art for two very particular reasons. Firstly, during the slow, intimate processes of painting and drawing he develops ideas for new novels, and after he has completed a book he quickly moves back to his studio and drawing table. Secondly, he created the dust jacket illustrations for many of his first editions, which has lent his literary works a distinctive aesthetic.

The first two volumes of Günter Grass’ Catalogue Raisonné are published this season, and encompass his best-known graphic work, the etchings (begun in 1972) and the lithographs (begun in 1975)-the fish, cockerels and rats, trees and mushrooms, portraits and self-portraits. Also included are unique creations in which Grass combines visual images with hand-written texts. Readers of his novels will discover a new part of Grass’ universe, which, as he once wrote, is “of the same ink” as his writing.

Born in Danzig, Germany, in 1927, Günter Grass is the widely acclaimed author of essays, poems, novels (The Tin Drum, The Flounder), and novellas (Cat and Mouse, Crabwalk). Grass was awarded the Nobel Prize for Literature in 1999.

Grass’ memoir Peeling the Onion has been translated into English and will be released by Harcourt on June 25, 2007. 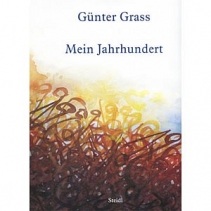 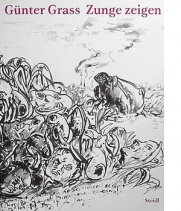 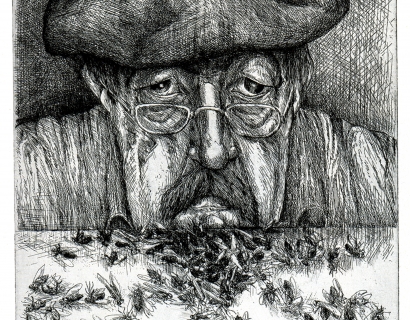 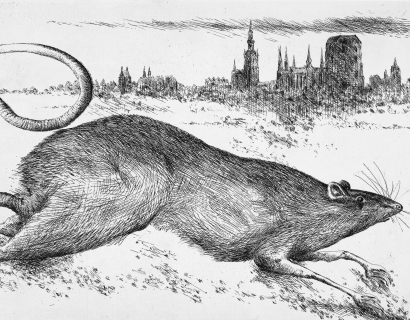