The Steven Kasher Gallery is proud to announce a major exhibition, Gottfried Jäger: Photographer of Photography. The exhibition features 99 photographs made from the 1960s until the present. This is the first exhibition in the United States since 1995 to feature Jäger’s work and the first retrospective of the photographer outside of Europe. Since the beginning of the 60s, Jäger has been investigating topics at the heart of a worldwide resurgence of contemporary “abstract” photographic practices. He may be considered as the precursor of the new generation of photographers working in conceptual approaches to the medium, photographers including James Welling, Walid Beshty, Liz Deschennes, Marco Breuer and others.

After more than fifty years of production, Gottfried Jäger (born in 1937) is now recognized as one of the greatest names in German photography. In 2014, he won the Cultural Award from the German Society for Photography, a prize award to the most eminent photographers, including Stephen Shore (2010), Wolfgang Tillmans (2009), Ed Ruscha (2006), David Hockney (1997), Man Ray (1966), August Sander (1961), and Albert Renger-Patzsch (1960). This prize crowned Jäger as an eminent photographer, and also singled out his work as a distinguished photo theorist and photo historian.

Jäger says he has tried to produce a “photograph of photography”. As he explained in 1981, “the image is the concretion of the technique from where it appears. Technique is art.”  Each of his series investigates the specificity of different photographic techniques. To cite some examples, Jäger explores the camera obscura with the Pinhole Structures series of 1967-1973, the photogram with the Gradations series of 1983, and the computer-generated photo-images in the Mosaics of 1995. The series Snapshots of 2003-2008 tries to reproduce the camera-generated Pinhole Structures from the sixties through a computer program, but both are different. The computer fails to mimic what the camera can produce. The main interest of Jäger is to show that each technique creates its own visibility. So, Jäger does not claim to represent “external” reality. His work “is just photography, and nothing else.”

Jäger has a methodical, mathematical approach to photography. His photographs focus on seriality, the logic of machines, and a precisely controlled and repeatable process. These structure-based images are created using programs that make explicit reference to computer programs. They work with signs, a defined program, and the random possibilities given by the program. Jäger’s early programmatic approach to photography has established him as one of the first generation of computer artists. His work was included in some of the most iconic exhibitions around technological and computer art of the 1960s: Experiments in Art and Technology at the Brooklyn Museum, (1968); New Tendencies in Zagreb (1969); and the exhibitions On the Path to Computer Art that were shown in Germany, Switzerland, Japan, Brazil, France, and England between 1970 and 1976.

Jäger’s concepts have developed in dialogue with other art disciplines, such as the Generative Music of the 1960s, and Concrete Art as defined by Theo van Doesburg as early as 1930. Jäger has used diverse terms to explain his work, from Generative Photography and Concrete Photography to Experimental Photography and Abstract Photography. He belongs to a tradition of German photo experimentation, exemplified by the Bauhaus in the 1920s, Subjektive Fotografie in the 1950s, and the Photo School of Kassel that began in the 1970s. He may be seen as the bridge between the golden age of German experimental photography and the new generation.

Gottfried Jäger has published more than thirty books, including, in English: The Art of Abstract Photography (2002), Can Photography Capture our Time in Images? A Time-Critical Balance (2004), Concrete Photography (2005) and Light Image and Data Image: Traces of Concrete Photography (2015). Nine monographs and catalogs on Gottfried Jäger’s artistic work have been published since 1964 and a compilation of his theoretical essays will be published in April 2016. Jäger has had over 30 solo exhibitions in museums, art centers and galleries in different countries including Germany, Switzerland, Belgium, Poland, USA, and Australia. 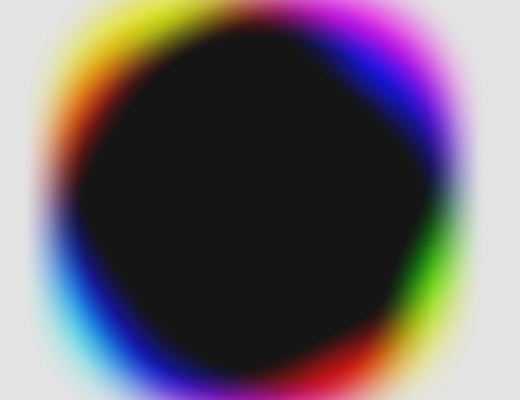 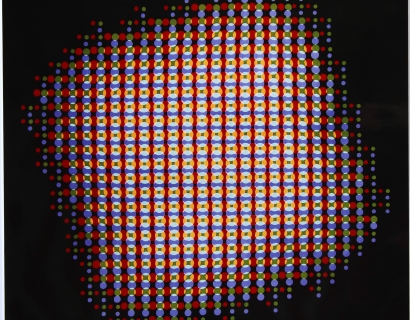