On September 30th, 2011 I went to Zuccotti Park to investigate the Occupy Wall Street protest that began on the 17th. I was immediately impressed with the energy and the dedication of the participants. The sense that the protest had the potential to be historically significant was overwhelming.

I made an immediate decision to record the protest. I did not have the luxury of waiting to see if the protest would actually realize its political and cultural potential. I thought that by the time we are able to properly contextualize this action, the opportunity to record it will be gone.

The diversity of the participants and the range of their activities was so great that I felt it important to be able to consider each protester as an individual. Each protester had come to Zuccotti Park as an individual not as a faceless member of a cause. And, as I wanted to be able to see each of them as clearly as possible, I knew that I had to gather as much information as I could. This meant using a large format camera. This is not just a traditional film camera, but a film camera that uses individual sheets as opposed to rolls. I used a 4x5 camera mounted on a tripod. Although the camera is slow to operate, the time it took to set up and adjust provided an opportunity for the subject to become comfortable and be fully present when I tripped the shutter.

Collections which have acquired Atlas:

Collections which have acquired other pieces of Shepp’s work:

The Victoria and Albert

Museum of the City of New York

Art Institute of Chicago - About Face

Brooklyn Museum - Committed to the Image 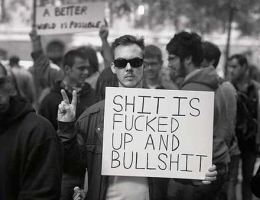 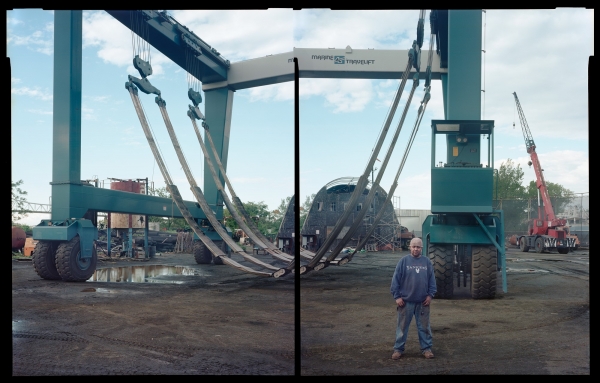 Exhibition: Accra Shepp at the National Library of Luxembourg

SKG artist Accra Shepp's project, The Windbook, will be on view at The National Library of Luxembourg May 31 through December 2018. The show features his collaboration with 30 art students at the International School of Luxembourg. 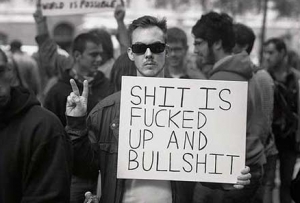 Watch the dynamic series of conversations that explore the current political climate and the nature of personal responsibility and action in this moment with artist Accra Shepp. He discusses the rise of the far-right wing with artists and journalists.

Click through to find links to each talk with Dread Scott, Hettie Jones, Arun Venugopal and Brian Palmer. 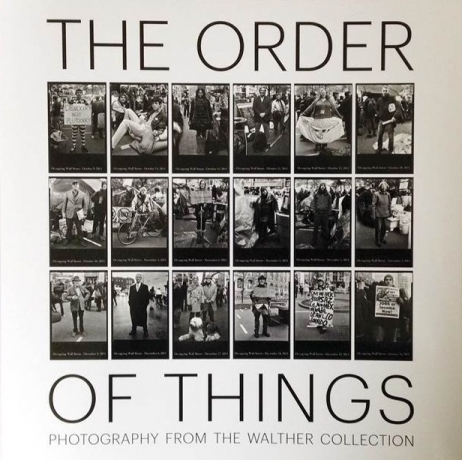 EXHIBITION: Accra Shepp on view in "THE ORDER OF THINGS: PHOTOGRAPHY FROM THE WALTHER COLLECTION" at The Walther Collection in Neu-Ulm, Germany 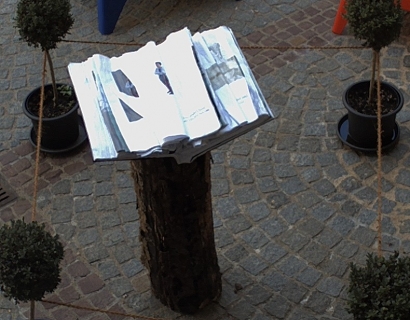 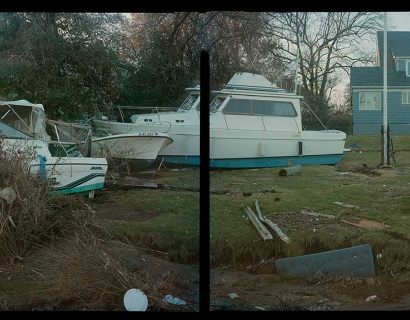 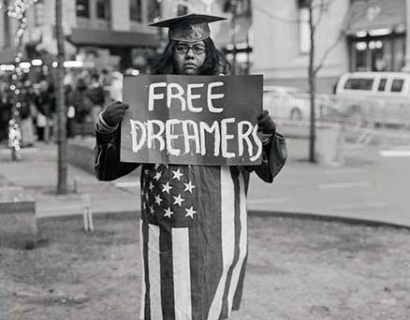