Mark Seliger was born in 1959 in Amarillo, Texas. His interest in photography began when his older brother promised to give Mark his Diana camera if he made a point in his Little League baseball game. Seliger didn't make the point, but he did manage to steal a base (after getting hit on the shoulder by the pitcher), making the camera now his. The darkroom became his first love and from that moment on, he devotedly practiced developing and printing at home.

Seliger attended the School of Visual Arts in Houston and then went on to study the history of documentary photography at East Texas State University, acquiring a comprehensive knowledge of the field.

Seliger moved to New York in the early 1980s and in 1987, he began shooting small assignments for Rolling Stone. In 1992, Seliger was appointed the Chief Photographer of the magazine. While working at Rolling Stone, Seliger produced over 125 covers and entered into a collaborative partnership with Design Director Fred Woodward which continues to this day. Seliger and Woodward have directed numerous music videos together for top artists such as Willie Nelson, Lenny Kravitz, and Elvis Costello.

In 2002, Seliger moved to the Conde Nast publishing house, where he is currently under contract. Since then, he has photographed numerous covers and photo spreads for magazines such as Vogue, Vogue Italia, Elle, Vanity Fair, Harper’s Bazaarand GQ Magazine.

Seliger continues his love of the darkroom by using the platinum palladium process to create large-scale, 30”x40” prints. He currently lives and works in New York City.

The Society of Publication Designers Gold Medal Award of Excellence

In My Stairwell published by Rizzoli (2005) 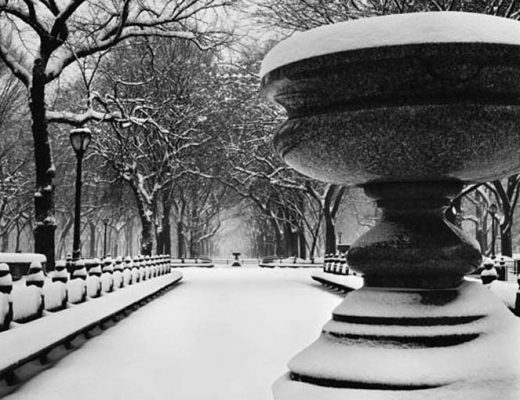 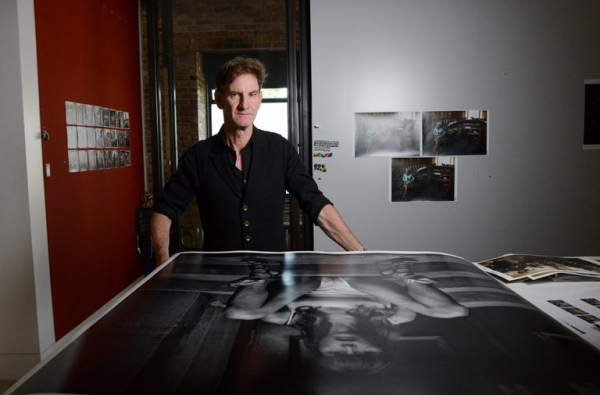 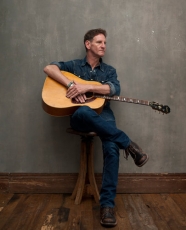 Mark Seliger has photographed famous portraits of musicians, actors, politicians, and other icons for magazines such as Rolling Stone, Time, and Vanity Fair. This New York Times article focuses on his country music career. Seliger is the lead singer for the band Rusty Truck, based in Los Angeles. The group released their second album. 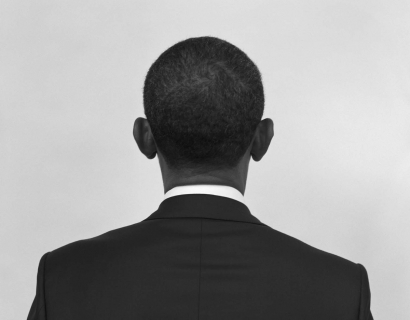 Paddle8 names Mark Seliger one of the "Photographers We Have Our Eye On" at AIPAD.