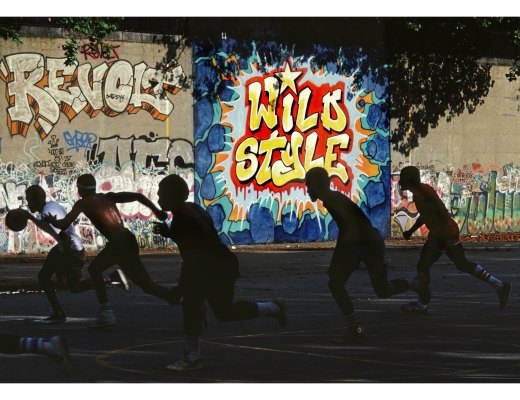 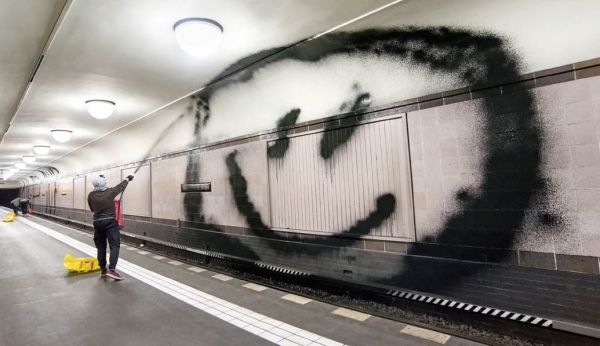 "1 Week With 1UP" is the epic book result of SKG artist Martha Cooper and photographer Ninja K'x recent project documenting the globally famous Berlin based graffiti crew, 1UP. To celebrate, Superchief Gallery of Ridgewood, Queens is hosting a book signing, exhibition, movie premiere, and after party this Saturday, July 21. 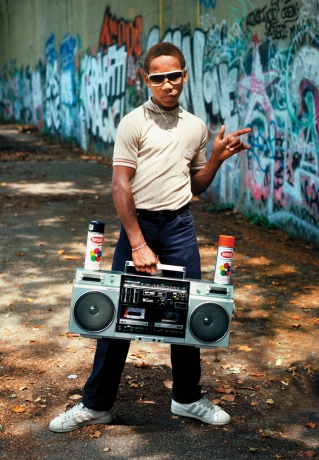 Exhibition: Martha Cooper at Beyond The Streets

SKG artist Martha Cooper's photographs will be on view at Beyond The Streets, an exhibition of graffiti and street art in a 40,000+ sq ft of industrial indoor and outdoor space. The exhibition opens to the public in Los Angeles on May 6 through July 6. 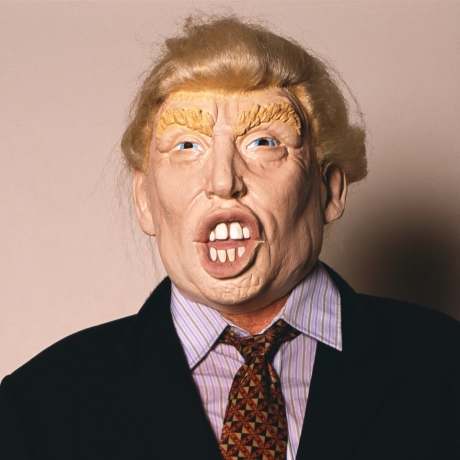 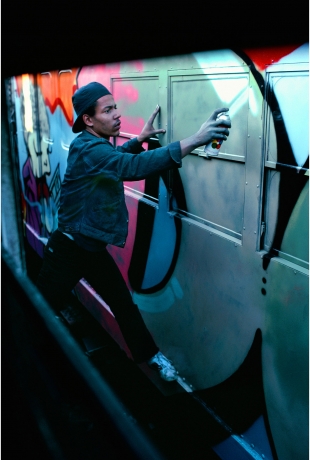 Exhibition: Martha Cooper at The Gallery by Wish

Martha Cooper has an upcoming solo exhibition at The Gallery by Wish in Atlanta entitled "Then & Now." The show, open February 10-March 2, features over 40 images from her series, “Subway Art,” “Hip Hop Files,” and “Tokyo Tattoo.” 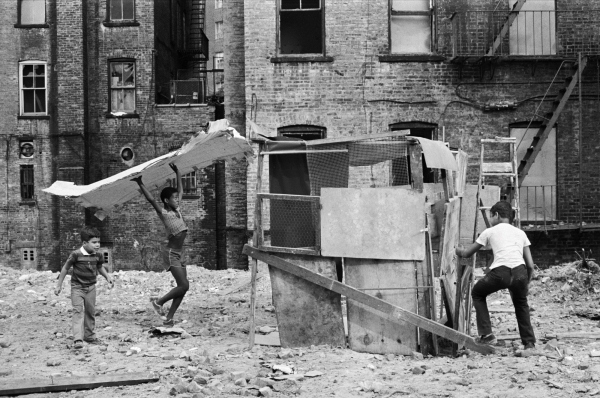 Exhibition: Martha Cooper at The Fence in Brooklyn Bridge Park

Martha Cooper is selected to exhibit in The Fence 2017, an outdoor, travelling photography exhibition series. The exhibition travels to Brooklyn, Boston, Atlanta, Houston, Santa Fe, Durham, and Denver, and will open in Brooklyn Bridge Park on June 28th. 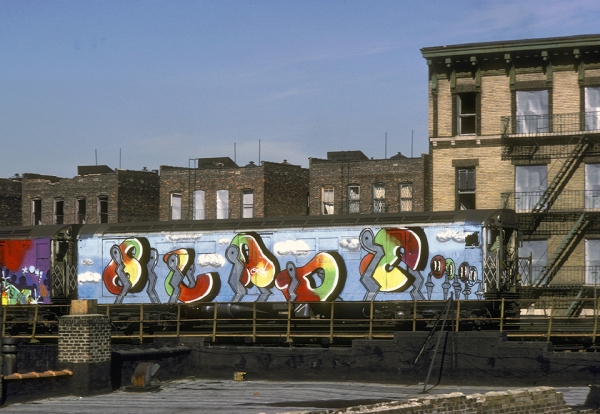 Photographs by Martha Cooper will be on display at Fat Free Art in the exhibition "Fem.Is.In".

The exhibition title references the currently popular wave of woman-led activism, as well as women who have been steadily claiming their own ground for centuries, sometimes alone and sometimes collectively. The artists in this exhibition have each forged their own unique path. Whether in the studio or in the streets, these artists have re-imagined a way of being and are living it. 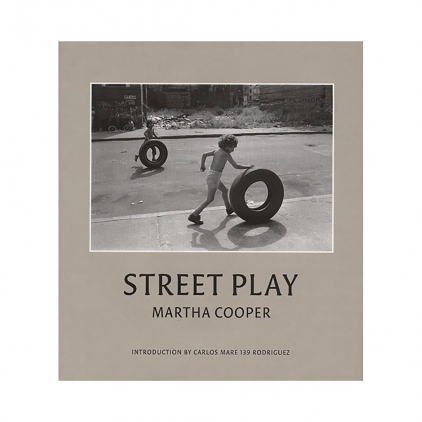 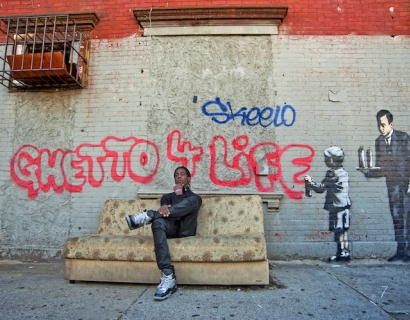 My Modern Met on Martha CooperFebruary 26, 2018

SKG artist Martha Cooper is interviews by My Modern Met on her solo exhibition at The Gallery by WISH. The show features 40 years of work and is open through March 8 in Atlanta. 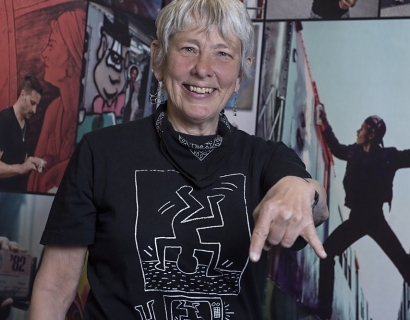 SKG artist Martha Cooper is interviewed by Keith Estiler of Hypebeast on her exhibition at WISH Gallery in Atlanta open through March 2. 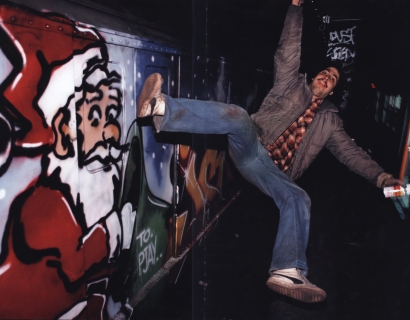 Martha Cooper is featured on the podcast, New York Said. In the episode she talks about the Peace Corps, traveling across Asia, publishing books, and documenting graffiti culture and street art. Click the link to listen to the full interview. 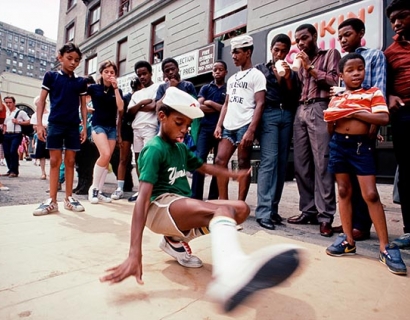 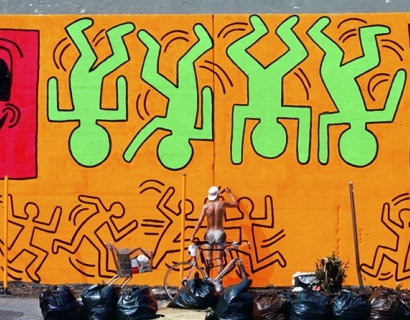 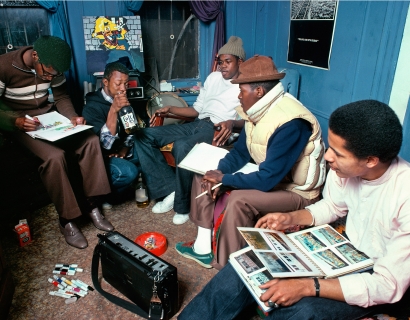 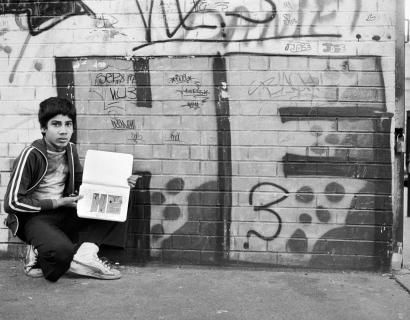 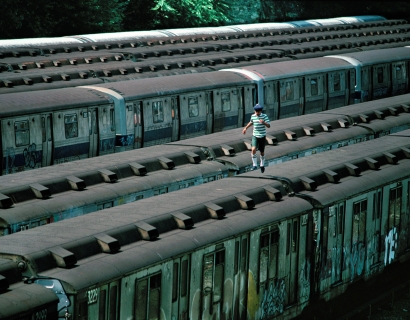 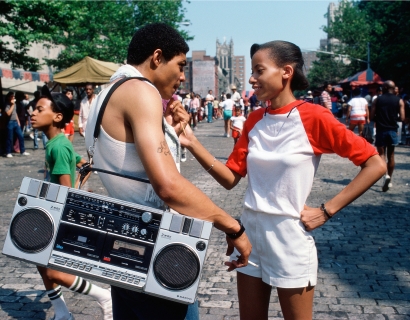