Ruthenian Woman from the Former Kingdom of Ruthenia, Which Once Covered an Area
Stretching from the Ukraine to Northeastern Romania, 1905-1920
Vintage gelatin silver print, printed ca. 1905-1920
7 x 5 in

Augustus Sherman: Aliens or Americans? will be on view November 3rd – December 23rd, 2016. Steven Kasher Gallery is located at 515 W. 26th St., New York, NY 10001. Gallery hours are Tuesday through Saturday, 10 AM to 6 PM. For more information about the exhibition and all other general inquiries, please contact Cassandra Johnson, 212 966 3978, cassandra@stevenkasher.com. 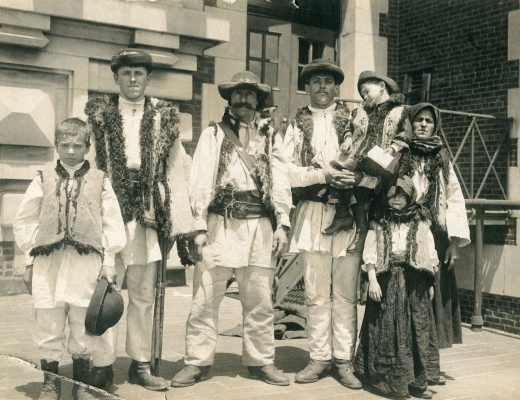 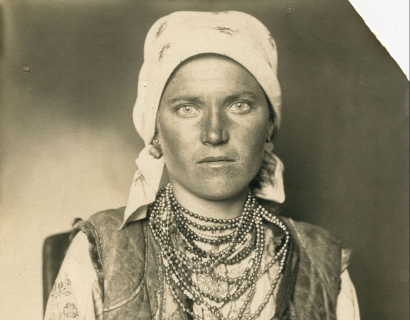 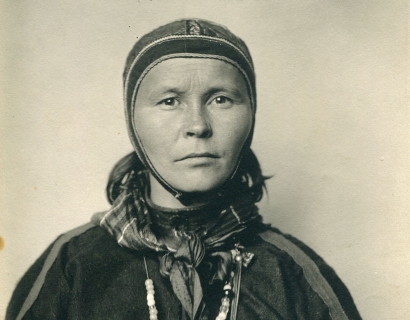 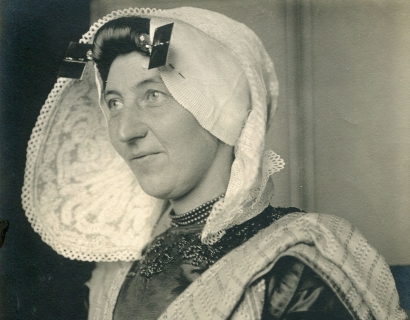