The Steven Kasher Gallery is pleased to present Carl Strüwe: Microcosmos, the first solo exhibition of the German photographer in the United States since his 1949 solo show at the Brooklyn Museum. This survey features over 50 black and white prints made by the artist of his microphotographs from 1926 through 1959, all part of his project Formen des Mikrokosmos (Forms of the Microcosmos). A graphic designer and photographer, Carl Strüwe (1898-1988) is considered the father of microphotography as art. He deserves to be rediscovered as a significant protagonist of early twentieth-century German photography and as an important link to the international abstract photography so widely practiced today. This exhibition is mounted in conjunction with our concurrent show Gottfried Jäger: Photographer of Photography. Jäger was deeply influenced by Strüwe and owns the Strüwe archive.

A self-taught photographer, Carl Strüwe made his first photograph through a microscope, called White Suspended over Grey, in 1926. This is the beginning of his three-decade artistic masterpiece: Formen des Mikrokosmos, which resulted in a set of 280 microphotographs, and in a 1955 book of that name. He did his last microphotograph, Finale, in 1959.  Starting in 1927, microphotographs by Strüwe were published in important avant-garde magazines including Atlantis (Berlin), Arts et Metiers Graphiques (Paris), graphis (Zurich), and striven (Amsterdam). Strüwe had his first solo show in 1947, followed by 15 solo shows in Germany, France, and the United States. Carl Strüwe was included in iconic exhibitions: the first edition of photokina in 1950, the 1951 Subjektive Fotografie curated by Otto Steinert and The New Landscape in Art and Science organized by Gyorgy Kepes at MIT, also in 1951.

Carl Strüwe did not present microphotography as scientific evidence. Rather than using the usual circular image produced by the microscope he innovated a rectangular lens frame based on the standard Western format for painting and drawing. Strüwe’s photographs emphasized the basic geometric structures of microscopic organic life. He portrayed the microcosm as an abstract world similar to the images of Cubism and Constructivism.

Carl Strüwe’s artistic microphotographs of the 1920s are associated with the New Objectivity of Albert Renger-Patzsch (Die Welt ist schön) and Karl Blossfeldt (Urformen der Kunst). While Renger-Patzsch dealt with whole scenes and Blossfeldt with plant details, Strüwe pushed the vision of the New Objectivity one step further, into the invisible world. In the postwar period he made montages that used experimental techniques such as multiple exposure and solarisation, in tandem with younger photographers associated with the Subjektive Fotografie movement of the 1950s.

For Strüwe’s 1949 solo show at the Brooklyn Museum the press release stated that Strüwe’s photographs “often remind us of modern artists such as Klee or Kandinsky and yet they do not encroach upon the field of painting. Rather they suggest possible sources and explanations for modern abstract art, unearthing a whole world of beauty invisible to the naked eye.” In the introduction to his 1955 book, Strüwe cited Fernand Leger, Paul Klee, Willi Baumeister and Paul Cezanne as other artists advocating “to study sphere, cone and cylinder.”

In 1945 bombs destroyed Strüwe’s studio in Bielefeld. He lost most of his photographic prints. In his later years Strüwe participated in numerous exhibitions and publications. In 1982 a retrospective on his work was shown at the Waldhof Cultural History Museum in Bielefeld, his native town. In 1986 he received the Cultural Award of Bielefeld. Carl Strüwe died on January 7, 1988. In 2012 the Bielefelder Kunstverein mounted an exhibition Carl Strüwe in the Context of Contemporary Photography that pointed out the relevance of Carl Strüwe’s work for contemporary artists such as Liz Deschenes, Jan Paul Evers and Jochen Lempert. A monograph about his life's work was published in 1982; published in 2011 was Gottfried Jäger’s Microphotography as Obsession: The Photographic Work of Carl Strüwe (1898-1988).

Carl Strüwe: Microcosmos will be on view April 14th – June 4th, 2016. Steven Kasher Gallery is located at 515 W. 26th St., New York, NY 10001. Gallery hours are Tuesday through Saturday, 10 AM to 6 PM. For more information about the exhibition and all other general inquiries, please contact Cassandra Johnson, 212 966 3978, cassandra@stevenkasher.com 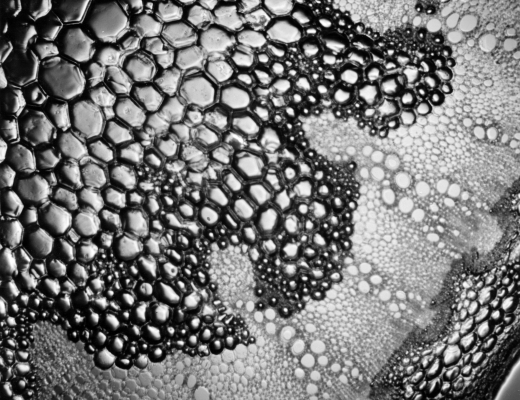 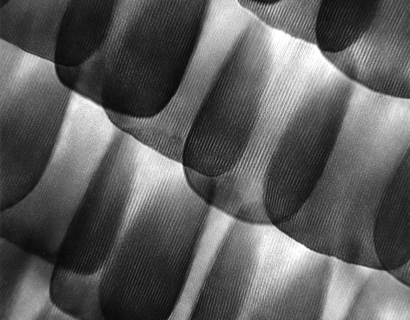 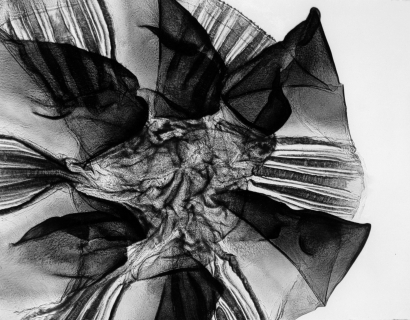 Miss Rosen discovers the magic of the “Microcosmos” revealed in photographs by Carl Strüwe. 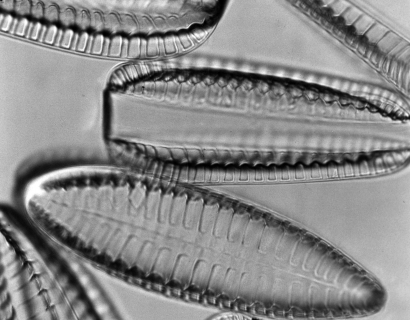 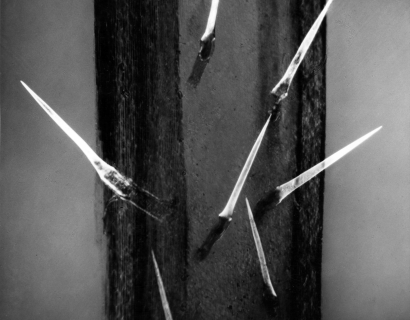 The Financial Times on Carl StrüweApril 15, 2016 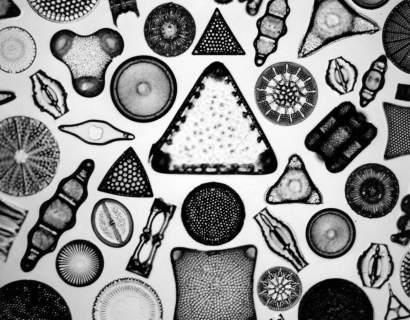 Wired's science section helps us to announce our exhibition Carl Strüwe: Microcosmos, which debuts on the 14th of April. 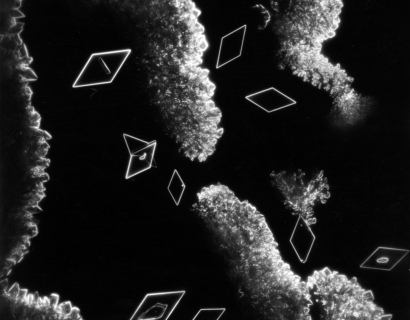 Time Magazine gives us a history lesson on Carl Strüwe and his work. 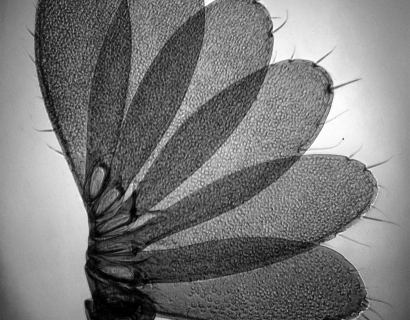 The New York Times goes behind the scenes of Carl Strüwe's photographic process.