Steven Kasher Gallery is pleased to announce Jimmy DeSana: Late Work, an exhibition of 30 rare Cibachrome prints from 1985. This set of “lost” prints has never before been on view to the public and is being presented at a time when interest in DeSana is at a renewed high. Art and photography from the early 1980s is being critically revisited in recent exhibitions at major museums and galleries. There is a special interest now in queer artists and the legacy of a generation destroyed by AIDS. Jimmy DeSana is an essential figure in this evolving canon.

These photographs were chosen by DeSana in 1985 for a collector as representative of his most recent work of that time. They present an artistic interpretation of his feelings towards the AIDS epidemic and his own struggle with the illness. DeSana’s goal with this body of work was to create an experience for the viewer that recalled his own emotional ups and downs. “If I could do a show that confused people so much, that was so ambiguous that they didn’t know what to think, but they felt sort of sickened by it and also entertained, then for me that would be the moment that we’re going through right now.”

DeSana made these images after contracting AIDS and suffering a spleen removal operation. In many of these images the human body, DeSana’s most enduring subject, is conspicuously absent. Faced with his own mortality, DeSana began to focus on studio props rather than people interacting with them. He eschewed working with models and focused on experimenting privately with processes of collage, photographing through transparent surfaces, and self-portraiture. His signature gel-covered tungsten lights remain. Stripped of their context, objects associated with suburbia and sex, such as a spoon, a baseball, shaving cream and aluminum foil come to embody feelings about primal beginnings and ends. He addresses this idea directly in a 1990 interview with Laurie Simmons:

DeSana: “How far could I take the object, collage it, destroy it, and re-photograph it? I think my life changed a lot, and that changed my way of looking at things. I didn’t want to joke about sexuality. I wanted to talk about death and nothingness, the way that I perceived death.”
Simmons: “Are you talking about a process of emptying your photographs of the kind of content they had before, or removing possibilities for meaning, for an interpretation?
DeSana: “I think it’s like jumping from hot to cold, in a sense. It’s going from one extreme to another. From extremely hot, sexually charged images to extremely vague, ambiguous images.”

Jimmy DeSana (1949-1990, born in Detroit) is one of a generation of artist-photographers including Cindy Sherman, Nan Goldin and close friend Laurie Simmons, who came of age in 1970s New York. In his lifetime DeSana had over a dozen solo shows, at Pat Hearn Gallery, Galerie Jablonka, and elsewhere. He was featured in over fifty group shows, including the seminal 1981 P.S.1 exhibition New York/New Wave. In recent years his work has been shown at Salon 94, the New Museum, the Whitney Museum of American Art, White Columns and Pioneer Works. His monograph Submission (Scat Publications, 1979) is considered an essential photographic publication of the era. In 2015 Aperture published Jimmy DeSana: Suburban, with essays by Laurie Simmons and Elisabeth Sussman. This exhibition is mounted in cooperation with Salon 94 and the Jimmy DeSana Trust.

Jimmy DeSana: Late Work will be on view January 13th – February 18th, 2017. Steven Kasher Gallery is located at 515 W. 26th St., New York, NY 10001. Gallery hours are Tuesday through Saturday, 10 AM to 6 PM. For more information about the exhibition and all other general inquiries, please contact Cassandra Johnson, 212 966 3978, cassandra@stevenkasher.com. 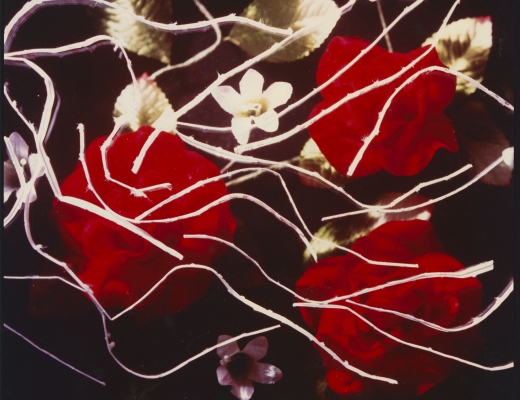 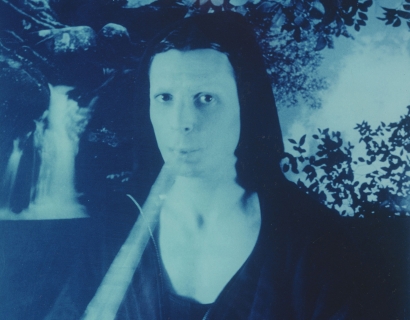 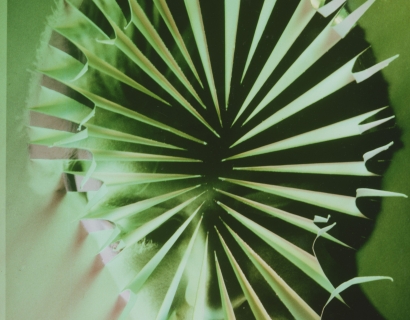 Our current exhibition "Jimmy DeSana: Late Work" was featured on PDN's "Photo of the Day" blog.