Young German Children, One Holding His Ears, Watch Vehicule of US 9th Armored Division Pass through Their Village during the Allied Drive towards Berlin, March 1945

Stamp by photographer on verso

View of the Snow-Covered Corpse of a soldier, Killed during the Battle of the Bulge, the Final Major German Offensive of WWII, in the Ardennes Forest, Belgium, December 1944

Racing Along with the Ninth Armored Division in Germany, April 1945

German Soldier Captured in American Uniform and Executed as Spy by an American Firing Squad During the Battle of the Bulge, Bastogne, Belgium, December 23, 1944

Stamped and dated by photographer on verso

Dated and stamped by photographer on verso

Stamped by photographer on verso

An American Soldier Looks Numbly at Bodies of American Prisoners Who Were Shot by the Germans, January 1945

500 lb General Purpose Bombs on the Deck of a Ship during the Tarawa Battle, 1943

Gun Goes Off, Aimed at the Target in the Saar Valley, Germany, December 1944

Stamped by photographer on verso

For the 70th anniversary of the end of World War II, Steven Kasher Gallery is proud to announce a major exhibition, John Florea: World War II, the first exhibition of the photographer’s work. The exhibition features over fifty black and white photographs from his most famous series about the Pacific and European fronts with published and unpublished images. “War Photographers”, an article in the November 5, 1945 issue of Life, states that John Florea “saw the first German spies caught in reoccupied territory, the first American counterattack, the first American prisoners found murdered.”

After working for the San Francisco Examiner, John Florea (1916-2000) became a staff photographer at Life in 1941. Living in Hollywood and specializing in celebrity images, he did not intend to go to the battlefields. After the bombing of Pearl Harbor by the Japan Army in December 7, 1941, Florea decided to become a war photographer and to chronicle the greatest battles of World War II. As one of the America’s first war correspondents for the Pacific war, he covered the Marines and the Navy, especially during the battle of Tarawa in December 1943. Later, from 1944 until the end of the war, he followed the American army in Europe, photographing the fights in France or Belgium, the destruction of the German cities and the liberation of the concentration camps in Germany. This last experience had left its mark on him so deeply that he explained in 1993, almost 50 years after: “You don’t know how many times I see those pictures in my mind. It was terrible.”

One of the features of the show is the entire wall with photographs of German concentration camps, some of the earliest ever made and published and that have had such a powerful impact. “When I looked at those photographs, something broke,” the American critic Susan Sontag wrote, recalling when she first saw pictures of Nazi concentration camps in July 1945. “Nothing I have seen — in photographs or in real life — ever cut me as sharply, deeply, instantaneously.”

John Florea’s photographs about the war and its aftermath were published in thirty-two issues of Life magazine between 1942 and 1946. For the first six months of 1945 alone, John Florea’s photographs illustrated ten articles whereas those of Robert Capa, only five. The image called “Landing Alligators” was printed as the cover of the Life on August 21, 1944. His famous pictures about the concentration camps were part of a major article of May 7, 1945, along with photographs by Margaret Bourke-White and George Rodger. One of his most iconic images of the war, a portrait of a starving U.S. prisoner in a German camp, originally appeared in the American magazine PM, then in Life and on the front-page of every tabloid in the country. As Barbie Zelizer explained in her 1998 book Remembering to Forget: Holocaust Memory through the Camera’s Eye, this picture produced “a great revulsion toward the German nation.”

Since the original Life publications, the John Florea’s photographs have been published in the 1950 volume Life’s Picture History of World War II, in the 1979 Life: The First Decade, in the 1999 Life Photographers: What they Saw, in the 2001 Life: World War II and in the 2004 The Great Life Photographers. Florea’s image “Read My Vote” made in Japan in 1947 was included in the iconic Family of Man exhibition that Edward Steichen organized at the Museum of Modern Art, New York, in 1955 and which subsequently traveled to thirty-seven countries.

After the war, John Florea came back to Hollywood to photograph celebrities. He stopped working for Life in 1949. His color images of stars made in the 1950s were included in a 1988 exhibition “Masters of Starlight: Photographers in Hollywood” at the LACMA, Los Angeles. He later became producer, director and writer for more than 130 TV shows, from the mid-1960s to the mid-1980s, including Highway Patrol, Sea Hunt and CHiPs. “But,” as he remembered in 1993, “the hilarious thing about it – maybe it’s not so hilarious – is I’ll never be remembered for that. The only thing I’ll be remembered for is what I had done for Life magazine.” John Florea died in Los Angeles in 2000.

John Florea’s photographs of the concentration camps are held in the permanent collection of the International Center of Photography, New York.

After Jill Freedman: Long Stories Short, John Florea: World War II is the second exhibition at the Steven Kasher Gallery curated by Anais Feyeux, with the assistance of Ayse Erduran.

John Florea: World War II will be on view October 29th – December 23rd, 2015. Steven Kasher Gallery is located at 515 W. 26th St., New York, NY 10001. Gallery hours are Tuesday through Saturday, 10 AM to 6 PM. For more information about the exhibition and all other general inquiries, please contact Cassandra Johnson, 212 966 3978, cassandra@stevenkasher.com 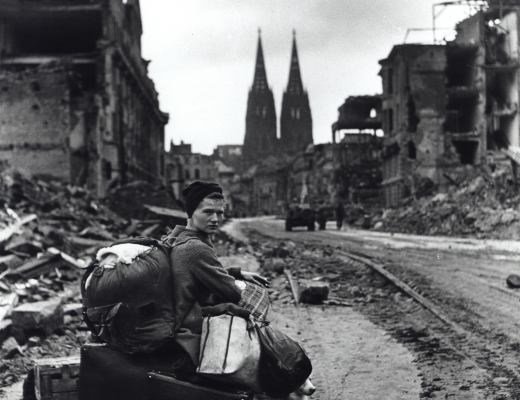 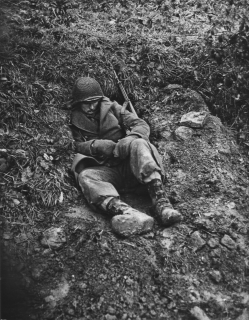 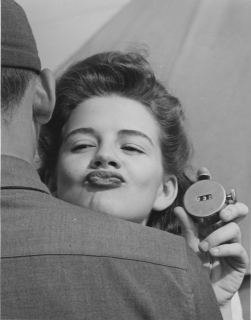 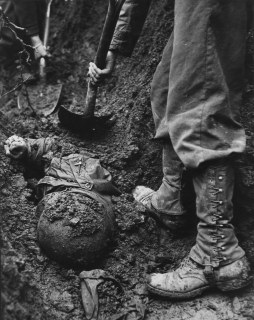 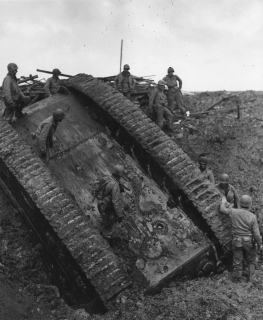 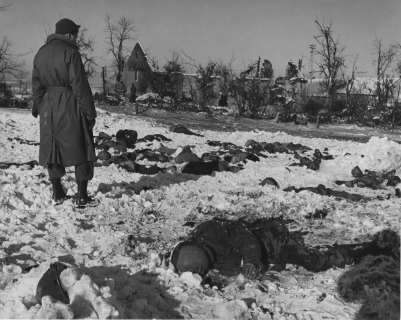 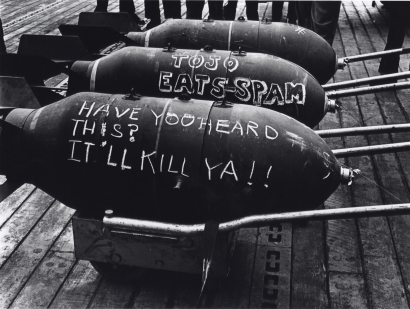 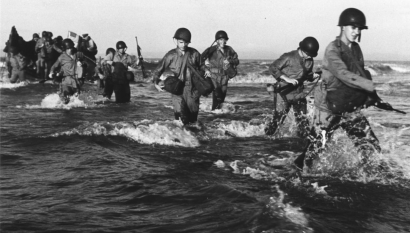