New York—Legendary musician Lou Reed will show his photographs for the first time, in two simultaneous exhibitions at The Gallery at Hermès and Steven Kasher Gallery. Lou Reed’s exhibitions, titled “New York,” feature over 50 photographs of the city that has been the fulcrum of Reed’s creative world for decades. Reed has created a symphony of light and color. These deeply personal pictures include the play of light as the sun sets over the Hudson River and a selection of idiosyncratic self-portraits. The exhibitions are concurrent with the release of the second book of Lou Reed’s photographs, titled Lou Reed’s New York (Steidl/Edition 7L).

“Two years and many cameras and lenses later, these images are the result of a small attempt to share the beauty that has bedazzled the consciousness of this viewer standing on the edge of the river with a box in hand trying to catch the lightning bolt of time. This is organic photography, a recording of the city’s celestial light show—the blazing changes from dawn to dusk across the Hudson—an everyday recording of the majestic flowing sky and waters produced by a deity of such endless talent and originality that a photographer can only snap, focus, and pray that this or that camera, lens, digital back, and all the technical advances coming by the minute can somehow capture a fragment of the quickly shifting magnitude being presented for the inspiration of anyone looking.”—Lou Reed

Lou Reed was inducted into the Rock and Roll Hall of Fame in 1996 as a founding member of the legendary Velvet Underground. He has recorded over forty iconic albums renowned for their urbanity and wit.  He has acted in and composed music for a number of films and plays. He is the recipient of the Chevalier Commander of Arts and Letters from the French Government. Reed was designated an American Master in 1998 by the award- winning PBS documentary series, and that same year Lou Reed: Rock and Roll Heart won the Grammy for best long form documentary.  He is the author of Pass Thru Fire, his collected lyrics, which has been translated worldwide, and he has written a play, The Raven. His many classic songs include Walk on the Wild Side, Sweet Jane, Pale Blue Eyes, Heroinand Perfect Day.  Lou Reed’s New York is his second photo book after Emotion in Action, which was also published by Steidl. Reed has lived in New York City seemingly forever pursuing the beauty of rhythm and blues and light. 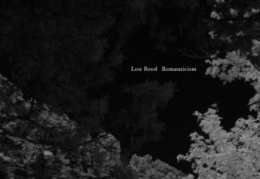 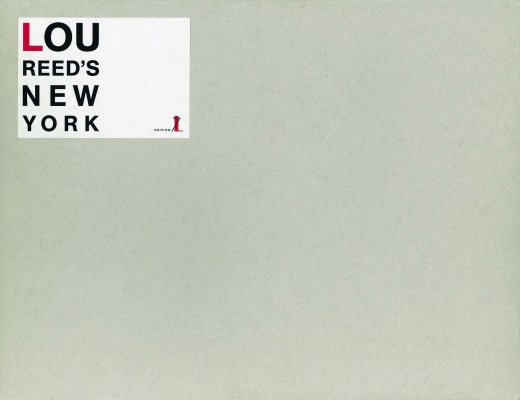 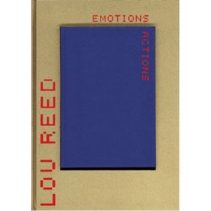 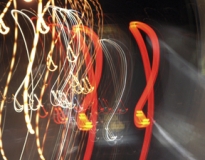