Steven Kasher Gallery is pleased to present the first New York solo exhibition of Marianna Rothen. The show features over 20 large scale prints from Rothen’s latest series Shadows in Paradise and a two-channel video installation The Woman with The Crown. The exhibition launches the artist’s second monograph, Shadows in Paradise, published by b.frank books, Zurich. This exhibition is curated by Gallery Director Cassandra Johnson.

The two-channel short film The Woman with a Crown is on view for the first time. The video is based on Princess Diana’s 1995 televised interview in which Diana candidly and heartbreakingly describes the end of her marriage and her denigration by the royal family. Watching this fairytale gone wrong, the audience slowly realizes that Rothen is playing four characters all speaking Diana’s words. There is a blonde sex worker from Wim Wenders’ Paris, Texas, a sullen woman based on Frances Farmer, a pimple-faced farm worker, and Diana herself. The emotionally draining video is at once a family tragedy, an actorly tour de force, and a complex meditation on femininity.

The characters of Shadows in Paradise are portrayed by Rothen herself and by her models/muses/friends. The photographs were made in Rothen’s home in upstate New York, shot both in 2015 when the house was in a decrepit, nearly abandoned state, and then in the summer of 2016 after obsessive renovations. Carlo McCormick writes in the books introduction:
“We know this place; it is the landscape of what has been lost and the broken ground upon which the forgotten grows.... It is not a destination but a sidetrack of indetermination, it is a borderline Rothen does not so much cross as trace like a caregiver’s loving caress along the ridge of an accustomed scar. Marianna occupies these pictures like an unspoken kindness, the company and comfort we keep when we are alone and frightened of this world, and wherever she may be here, in the frame or behind the camera, she is never quite grounded or solid but hovering, ethereal and translucent, as much feeling as fact.”

The photographs in Shadows in Paradise reference three films: Ingmar Bergman’s Persona, Robert Altman’s Three Women and David Lynch’s Mulholland Drive. In Rothen’s female-helmed dream world her characters find themselves and lose themselves. These images portray characters that debuted in Rothen’s 2014 book Snow and Rose & Other Tales. When we last saw Rothen’s women they were dancing exuberantly in the nude, celebrating their male-free utopia. Now we see them struggling to stay connected to their idealized notions of self, coping with their shattered illusions, falling deeper into derangement. This new series explores life after happiness, after you get everything you want but nothing is as planned. It asks what it means to be a woman among women in a world where men are banished yet lurking.

Rothen creates her work with a complex alternation of analog and digital processes. Her subjects are captured digitally, then re-photographed onto Polaroid film which is digitally scanned and digitally printed for exhibition. Thus Rothen creates a unique retrograde cinematic tonality in her pictures.

Marianna Rothen (b. 1982 in Canada) lives in New York City. After becoming a fashion model at age 15, Marianna spent several years traveling, working and documenting her experiences through photographs. Since 2007 her work has been exhibited internationally in New York, Paris, Sydney, Cologne and Istanbul. Her first monograph Snow and Rose & Other Tales was published by b.frank books in 2014. In 2015 Rothen was featured in Pheromone Hotbox, an exhibition showcasing the work of five women photographers at Steven Kasher Gallery. Shadows in Paradise is her first solo exhibition in New York. 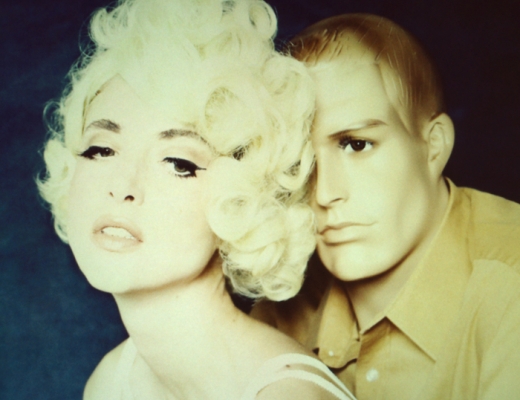 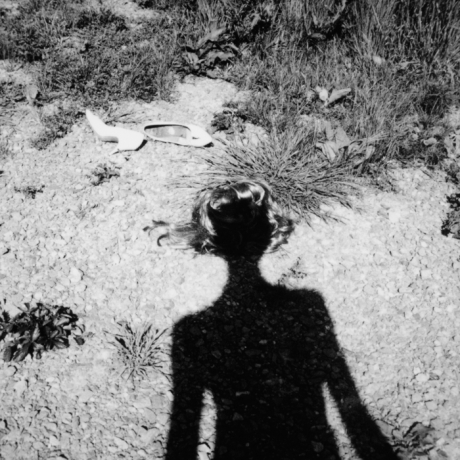 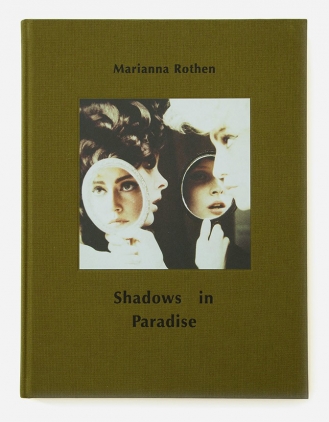 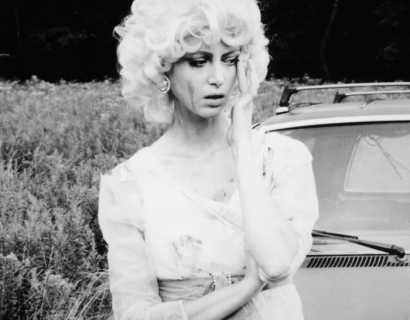 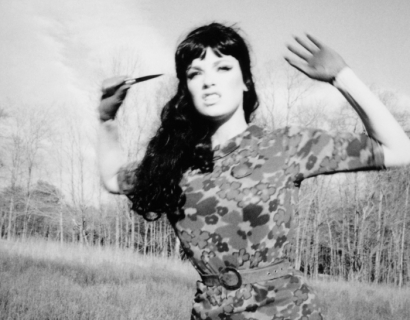 The Work Magazine on Marianna RothenApril 24, 2017 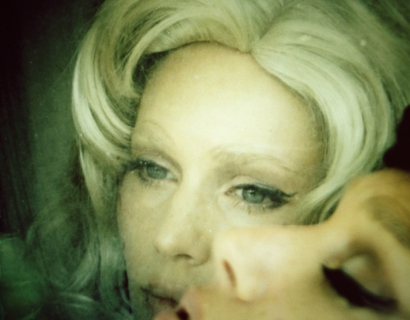 Loring Knoblauch reviewed Marianna Rothen's current exhibition "Shadows in Paradise," and claimed that her new images introduce the friction of a richer spectrum of emotions. 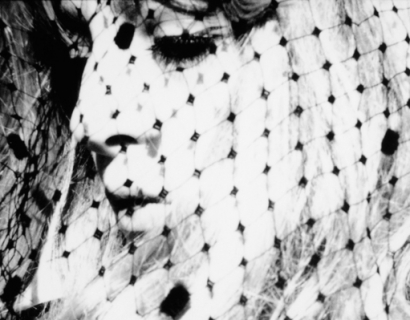 Lena Rawley goes behind the scenes of Marianna Rothen's exhibition "Shadows in Paradise." 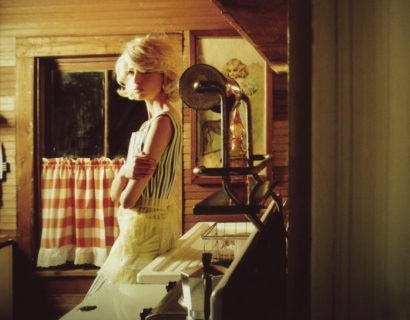 The Paris Review on Marianna RothenMarch 10, 2017 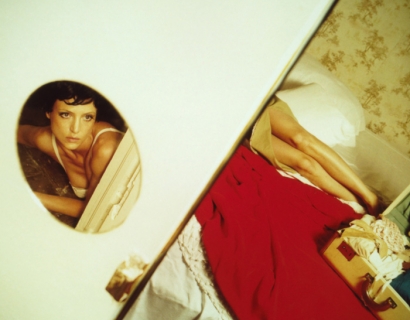 Lise Lanot interviewed Marianna Rothen about the inspiration behind Shadows in Paradise. 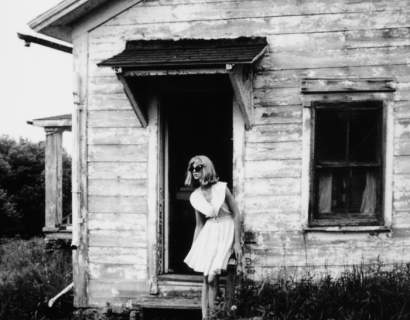 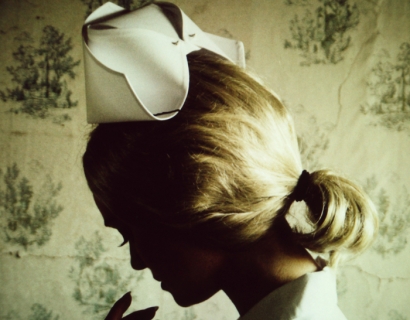 Kate Orne interviewed Marianna Rothen about her work, her process and her inspiration. 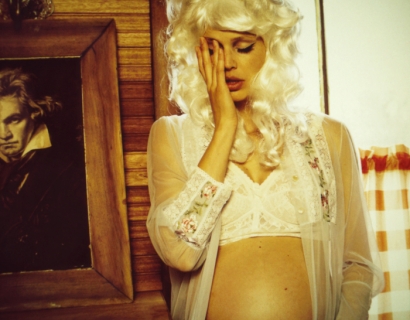 Elyssa Goodman goes behind the scenes of Marianna Rothen's exhibition "Shadows in Paradise," which depicts women in a world without men. 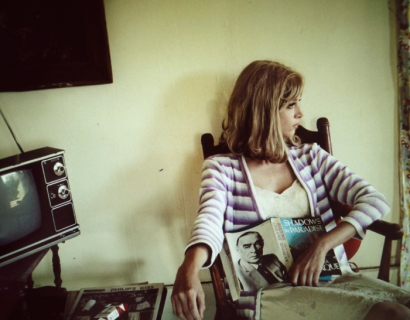 Another Magazine on Marianna RothenFebruary 23, 2017

Another Magazine interviewed Marianna Rothen about exploring the supernatural force of the femme fatale in "Shadows in Paradise." 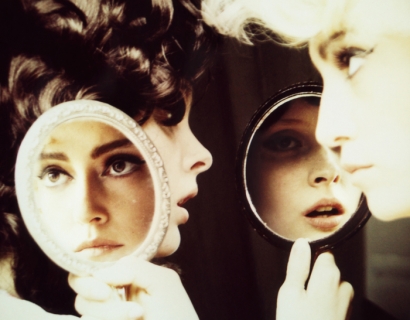