Steven Kasher Gallery is pleased to announce Ming Smith, the first major retrospective of the photographer’s work. The exhibition features over 75 vintage black and white prints which span her entire career, from early interiors and streetscapes of the 1970s to the ongoing large-scale Transcendence series. Today there is great momentum to correct deeply entrenched racial and gender imbalances within the photographic canon. Ming Smith is key among the photographers who are due belated recognition.

Ming’s unique vision and surreal touch push back against reductive expectations of “black photography.” Her work challenges any limiting notion of what African-American photography should look like. It is personal and expressive without veering into sentimentality. As Holland Cotter wrote in his 2010 New York Times review, “It’s hard to think of another photographer who could set a misty head shot of the writer James Baldwin in a bank of dark clouds over the Harlem skyline and get away with it, but she [Ming Smith] does, and more than that she creates something heartfelt and gorgeous in its deep feeling and high sophistication.”

Ming Smith is the only original female member of the renowned African-American photography collective Kamoinge. The early charge of Kamoinge members was to challenge negative representations of African-Americans in photography. Smith’s work is less focused on documenting black life than creating a personal response to that life. Her shooting style often results in out-of-focus images in which the finer details of figure and background are obscured. This deliberate blurriness creates a half-abstract effect which lends her work an instantly recognizable and utterly unique dream-like feeling. This magical quality is amplified in some cases by Smith’s experimental post-production techniques including double exposed prints, collage, and painting on prints.

Smith’s work was first published in the Black Photographer’s Annual in 1973. After submitting her work to an open call for portfolios in 1975 Smith became the first African-American female
photographer to be acquired by MoMA. Her work was included in their exhibitions Life in the City (2002) and Making Choices (2000) but it wasn’t until almost 35 years after her work was acquired into the collection that her importance was fully recognized by her inclusion in MoMA’s 2010 groundbreaking exhibition Pictures by Women: A History of Modern Photography.

The majority of the images in our exhibition were photographed in Harlem and other New York neighborhoods in the 1970s and beyond. Images from Europe and Africa date from the 1980s. The Transcendence series of the 1980s portrays a carnival in Columbus, Ohio, her hometown. Also included are works from the August Wilson series shot in Pittsburgh in the early 1990s.

Ming Smith’s work is held in the collections of the Museum of Modern Art, the Philadelphia Museum of Art, the Detroit Institute of Arts, the Virginia Museum of Fine Art, the Schomburg Center for Research in Black Culture, the National Museum of African-American History and Culture and the AT&T Corporation. The monograph A Ming Breakfast: Grits and Scrambled Moments was published in 1992.

Ming Smith will be on view January 13th – February 18th, 2017. Steven Kasher Gallery is located at 515 W. 26th St., New York, NY 10001. Gallery hours are Tuesday through Saturday, 10 AM to 6 PM. For more information about the exhibition and all other general inquiries, please contact Cassandra Johnson, 212 966 3978, cassandra@stevenkasher.com. 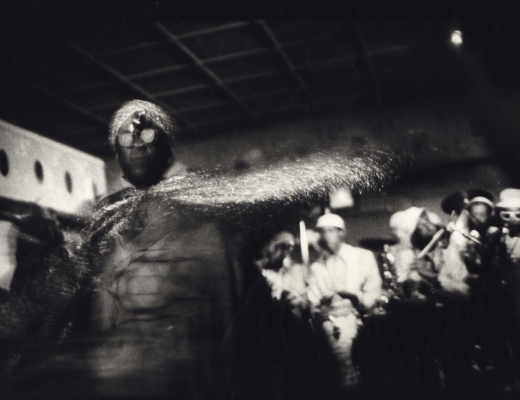 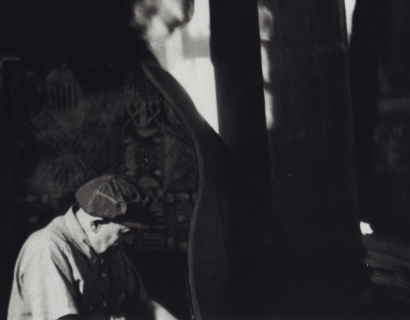 The Village Voice on Ming SmithFebruary 7, 2017

Siddhartha Mitter goes behind the scenes of our current Ming Smith exhibition! 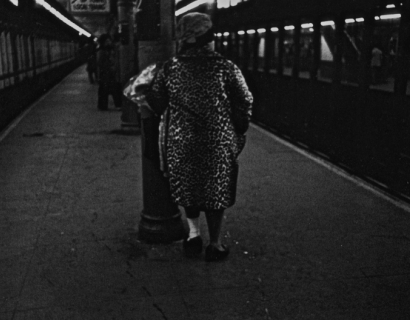 Our Ming Smith exhibition is on Aperture's "5 Exhibitions to See in February" list. 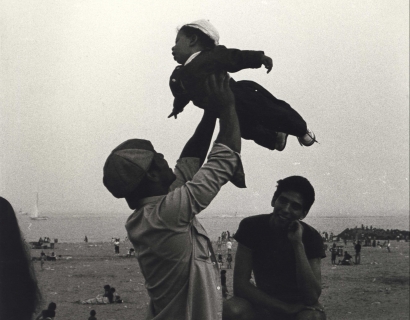 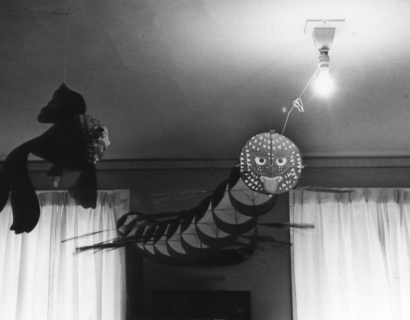 John Yau praised our Ming Smith exhibition, stating that "the rich and varied evocation of passing moments, memories, and dreams that we encounter in Smith’s photographs are things that the incoming President will continue to denigrate and do his best to erase. We cannot let him." 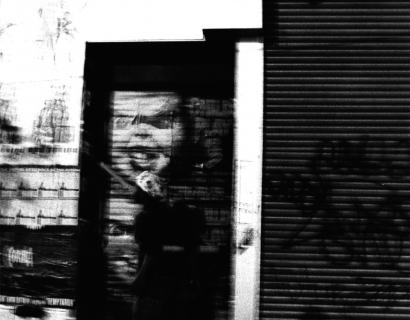 Ratik Asokan reviewed our Ming Smith exhibition claiming that her photographs are an elegant convergence of form and content. 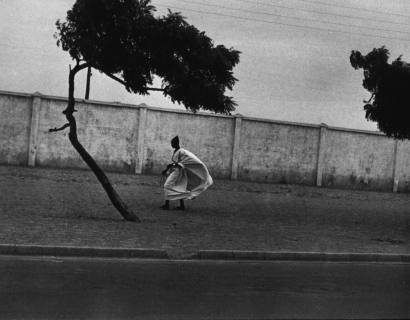 Miss Rosen explores our current Ming Smith exhibition, claiming that Ming is "a pioneer, an innovator, and a rebel imbued with ineffable elegance." 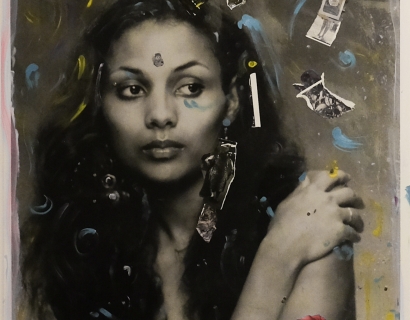 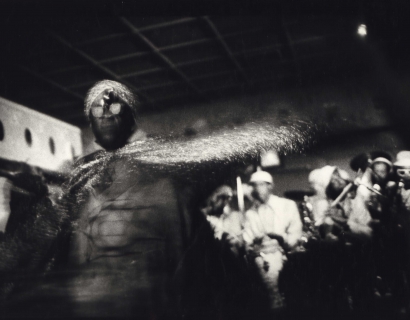 Maurice Berger claims that Ming Smith’s photographs are at once spontaneous, personal and quivering with visual surprise.