Steven Kasher Gallery is pleased to present Ted Russell: Bob Dylan NYC 1961-1964, an exhibition of exceptionally early photographs of the 2016 Nobel Laureate in Literature. Russell, a New York based photographer still living in Forest Hills, depicts Dylan at key moments that established him as one of America’s greatest artists. He performs one of his earliest gigs, makes music and love in his first New York apartment with his first and most important muse, receives his first public award (in the company of James Baldwin) and writes some of his earliest songs. The exhibition features 40 black and white prints of recently discovered images never before exhibited in New York. The exhibition is accompanied by the 2015 Rizzoli book of the same title.

In November of 1961, Bob Dylan was 20 years old, a folk singer on the cusp. His first paid performances, mostly at Gerde’s Folk City, were attracting interest. His first review was just out, a surprising rave in the New York Times, which said “Mr. Dylan is both a comedian and a tragedian.” John Hammond was in the process of signing him to a major label and recording his first demo tapes. This included his first breakthrough original composition, “Song for Woody,” a song more contemporary and personal than any of its time and the template for all the singer-songwriter music of the 1960s and beyond.

In November of 1961, Ted Russell was a photojournalist working regularly for LIFE in New York when an RCA records publicist hired him to photograph their latest discovery, Ann Margret. Shortly after, the RCA publicist moved to Columbia Records and invited Russell to take some pictures of their new hire, Bob Dylan. Russell liked the idea, thinking a story on an up-and-coming Village folksinger could interest Life.

Russell first shot Dylan singing at Folk City. The next day he shot Dylan with his girlfriend, Suze Rotolo in their walk-up brownstone apartment at 161 West 4th Street. Rotolo worked for the Congress of Racial Equality (CORE) and for SANE (The Committee for a SANE Nuclear Policy). Dylan first wrote civil rights and anti-nuclear war songs under her influence and called her “the most erotic thing I’d ever seen.” In this 1961 set Dylan is adolescent, smooth, relaxed. He pretends to be unaware of the camera, but clearly basks in its gaze. On stage and off, he is a performer, a charmer of great suavity. He plays guitar and harmonica on stage, and on and off the mattress on the apartment floor. He takes his glasses on and off. He fiddles with Rotolo, who the camera also loves. The apartment is full of endearing personal effects: a wicker trimmed phonograph, a stuffed beagle, wine bottles on the floor, a framed reproduction of Roualt’s “The Old King”.

In December of 1963, shortly after the assassination of JFK, Russell photographed Dylan and James Baldwin for Life as Dylan received the Tom Paine award from the Emergency Civil Liberties Committee. In a speech at the reception Dylan scandalized the audience by saying “Lee Harvey Oswald… I saw some of myself in him.” Baldwin’s affection for Dylan is manifest in his broad smile, and Dylan seems to reciprocate.

In 1964, again on assignment for Life, Russell photographed Dylan in his same Village apartment. Rotolo had broken up with Dylan, inspiring “Don’t Think Twice It’s Alright” and other great ballads. The Roualt on the wall has been replaced by the framed Tom Paine award. Dylan has traded in his guitar and harmonica for a typewriter and a telephone. By now Dylan is a recording star, and has written some of the most important songs of the century. He is older, more anxious. Russell even portrays him as a silhouette looking out a window, a classic pose for a dignitary in deep thought.

Ted Russell was born in London in 1930. He began photographing at age 10, and by age 15 was apprenticing in London's Fleet Street. The following year he worked as a stringer photographer for Acme Newspictures in Brussels. He later joined the staff of Now, an English language picture magazine, and then U.S. Army's Spotlight magazine. In 1952 he boarded the Queen Mary for New York, arriving with four cameras and $200. He was soon drafted and served as unit photographer with the U.S. Army's 2nd Engineers in the Korean War. After attending the University of California at Berkeley, he returned to New York and became a contributing photographer for Life magazine for over 12 years, shooting hundreds of domestic and overseas assignments. Later Russell did numerous advertising campaigns before ending up as Cover Photo Editor of Newsweek magazine for 11 years. His work has appeared in Life, Newsweek, Time, Saturday Review and New York magazines. His photographs have been exhibited at the International Center of Photography and Museum of Modern Art. 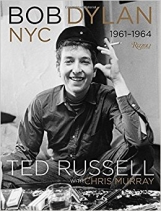 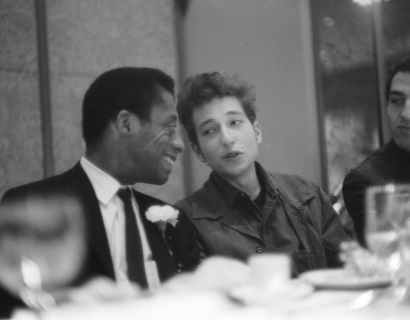 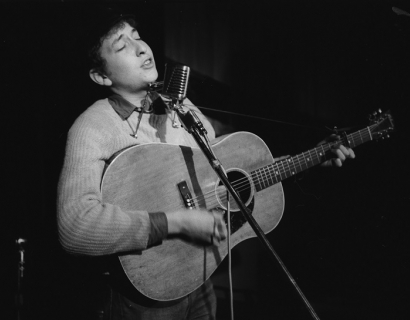 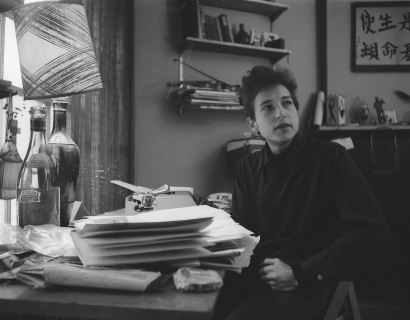 Sarah Cascone states that Ted Russell's photographs of Bob Dylan are "a snapshot into the earliest days of the career of one of the 20th century’s most iconic musicians." 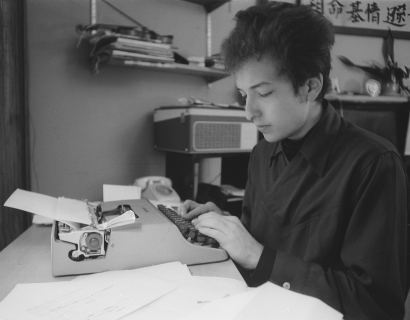 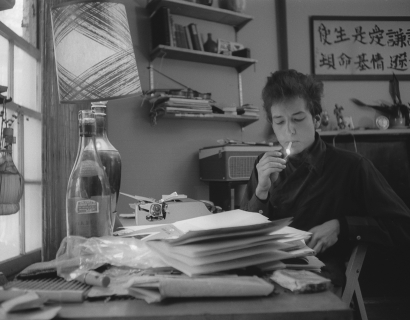 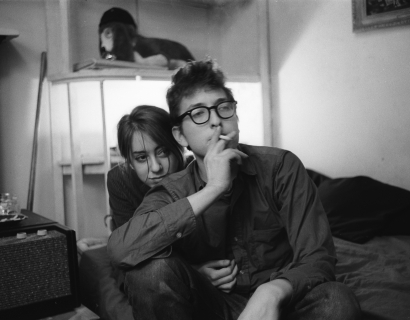 The Guardian on Ted RussellApril 1, 2017 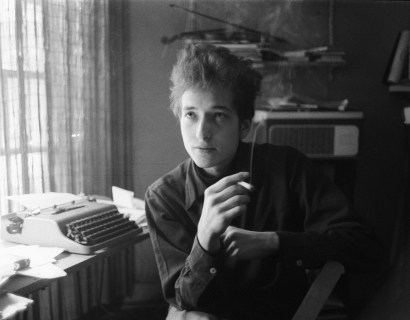