Steven Kasher Gallery is proud to present Thomas Roma: In the Vale of Cashmere. This exhibition of Roma’s most recent project consists of an intricate sequence of 75 black and white portraits and landscapes photographed in a secluded section of Prospect Park, a meeting place where black, Latino and other gay and bisexual men have long sought one another out to fulfill their wish for community and to satisfy sexual desire. This is Roma’s first major New York exhibition of new photographs since his acclaimed solo exhibition Come Sunday at the Museum of Modern Art in 1996. The book In the Vale of Cashmere will be published by powerHouse Books in conjunction with the exhibition.

Roma is one of the most critically acclaimed photographers of our times. A Bard of Brooklyn, Roma is a poet-photographer who has been making profound images about the people and places of his native city since 1969. Fourteen books of his photographs have been published, almost all of them taken in Brooklyn. Henry Louis Gates, Jr., Director of African American Research at Harvard University, has said of Roma’s work: “These brilliant photographs, capturing the dialectic between desire and disappointment, anxiety and comfort, ultimately remind us of our own continuous rites of passage as human beings. Roma’s photographs are truly saving graces.”

With In the Vale of Cashmere, Roma brings us into a little known Eden, one that has been quietly thriving for decades. Roma’s portraits of men set in an uncanny urban wooded landscape carry a history of New York and Brooklyn that predates and parallels the gay rights and civil rights movements. Roma brings us into a secret world, giving us the opportunity to consider the individual with sensitivity and respect while also engaging in a larger discussion of race, gender, sexuality, and class in an increasingly gentrified New York.

In 2008, Roma decided to bring his camera to the Vale of Cashmere, a section of Prospect Park he had frequented decades ago. Over the course of years of weekly visits, he approached the men there, introducing himself and explaining why he was taking pictures. Nine out of ten times Roma’s request to make a portrait was declined; it was from that tenth ask that the intense portraits in this exhibition come.

In the Vale of Cashmere was created as a memoriam to Carl Spinella, one of Roma’s closest friends, who died in Tom’s arms of AIDS in 1992. Roma first met Spinella in 1974; a year later they were roommates living on Dean Street in Brooklyn. Spinella had been instrumental in bringing Roma to his native Sicily in 1978 so that Roma could discover his ancestral roots. (These images were later published as the book Sicilian Passage.)Their bond was so close that Tom often would drive Spinella to the Vale of Cashmere and sometimes pick him up at the the drop-off site, an act of faith in a time before cell phones, when who knows what could happen in the woods. It was to those woods that Roma returned alone in 1996. Tom’s son Giancarlo (named after Spinella) was a baseball player who played up to 120 games a year, many at the Parade Grounds in Prospect Park right across the street from the Vale of Cashmere. Roma noticed his son sometimes played better when his father was not around, and started taking walks in the Vale in memory of Spinella. Eventually his photography there began.

The book is accompanied by an essay by G. Winston James, a Jamaican-born poet, short fiction writer, essayist and editor, himself a frequenter of the Vale. James places Roma’s work in the context of the history of gay cruising and gay life in New York. During the show we will host a panel discussion with James, Roma, Sarah Meister of MoMA, and possibly Henry Loiuis Gates, who wrote the beautiful essay accompanying Roma’s book Come Sunday.

Roma’s work has appeared in one-person and group exhibitions internationally, including one-person shows with accompanying books at the Museum of Modern Art, the International Center of Photography, and the Wallach Gallery at Columbia University, NY. In 2003 he received a New York City Council Proclamation for contributions to the cultural and educational life of New York City, and in 2011 Roma received the Ellis Island Medal of Honor. He is a two-time recipient of Guggenheim Fellowships (1982 and 1991) and received a New York State Council for the Arts Fellowship in 1973.

Roma has taught photography since 1983 at Yale, Fordham, Cooper Union, and The School of Visual Arts. In 1996, he became the founding Director of the Photography Program at Columbia University School of the Arts where he is a Professor of Art.

Roma’s work is in numerous collections, including the Museum of Modern Art, New York, the San Francisco Museum of Modern Art, the Art Institute of Chicago, the Los Angeles County Museum of Art, and the Canadian Center for Architecture, Montreal. He was a founding contributing photographer to DoubleTake Magazine. Roma lives in Brooklyn with his wife Anna.

Thomas Roma: In the Vale of Cashmere will be on view October 29th – December 23rd, 2015. Steven Kasher Gallery is located at 515 W. 26th St., New York, NY 10001. Gallery hours are Tuesday through Saturday, 10 AM to 6 PM. For press inquiries, please contact Sara Rosen, misssararosen@gmail.com. For all other inquiries, please contact Cassandra Johnson, 212 966 3978, cassandra@stevenkasher.com. 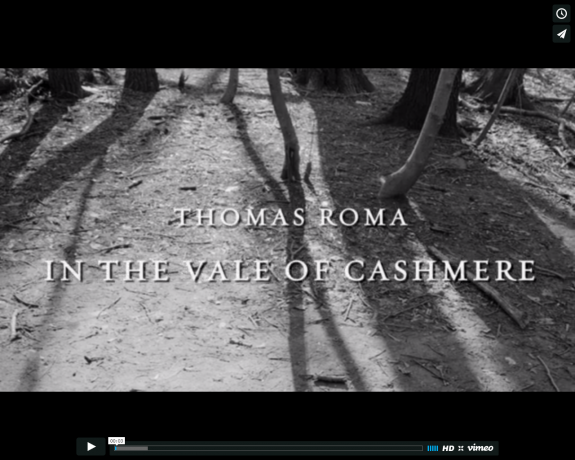 Steven Kasher Gallery is proud to announce the Vimeo release of a new seven-minute, black and white video on Thomas Roma and his latest body of photographs, In the Vale of Cashmere. This “video poem”, directed by Rachel Liebling, combines three elements; photographs, a voiceover of an interview with Roma, and music. Produced by Steven Kasher, this is the first in a series of videos about projects and issues in the world of photography. 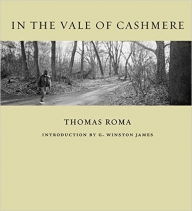 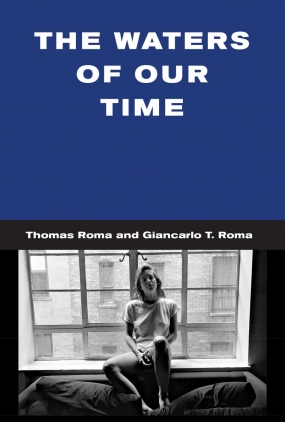 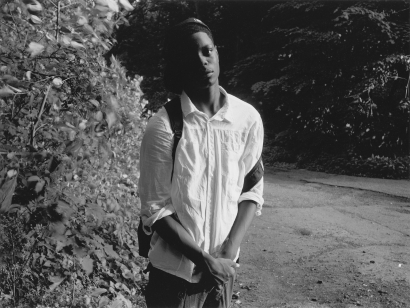 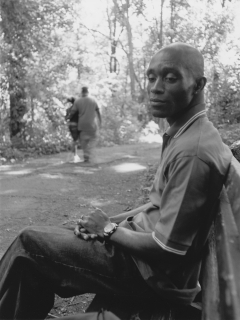 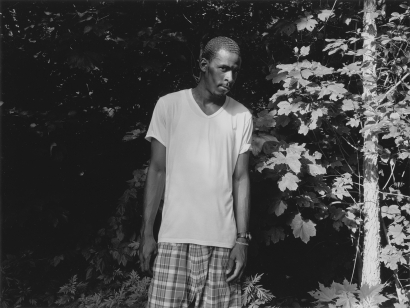 Slate on Thomas Roma Slate on the NYC cruising grounds of past and presentNovember 12, 2015
Download PDF 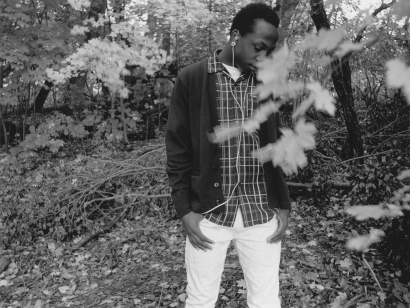 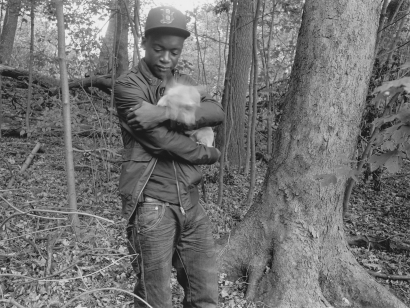 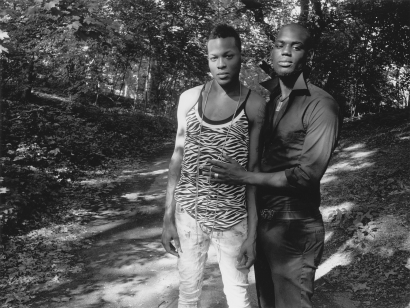 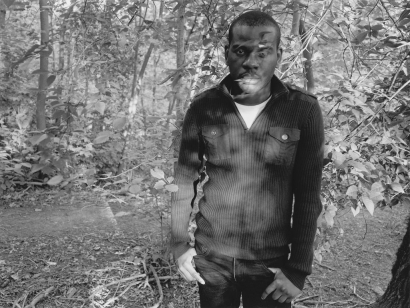 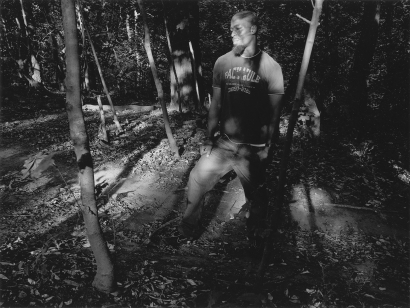 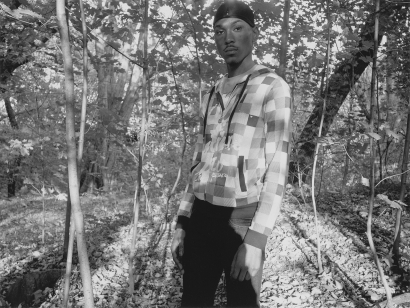 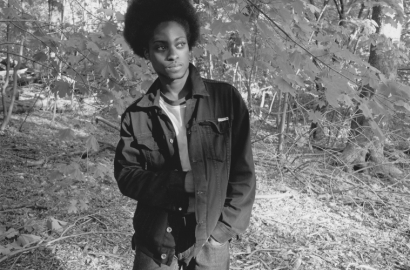 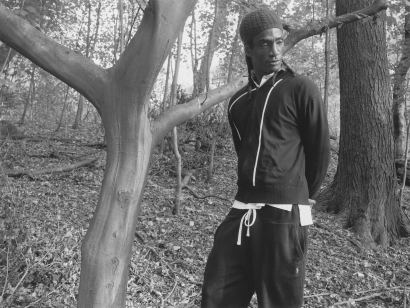 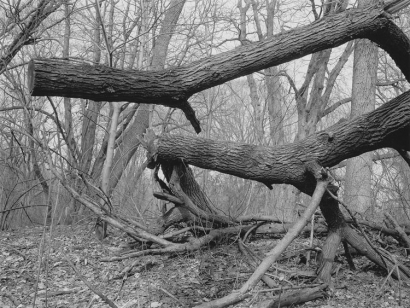 Crave on Thomas Roma Crave on the drive behind Roma's documenting of the landscape and men of the Vale of CashmereOctober 21, 2015
Download PDF 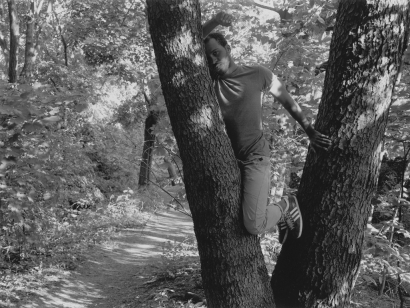 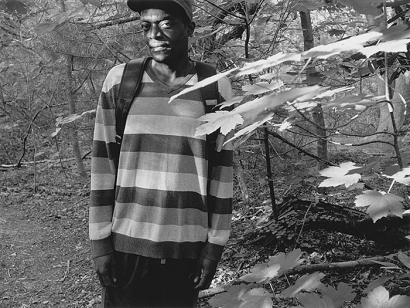 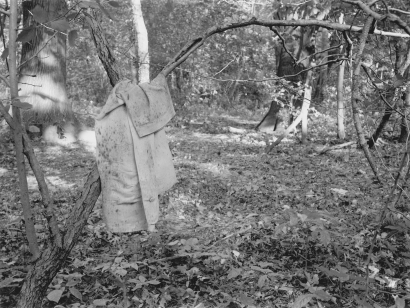 Positive on Thomas Roma Positive Magazine on how and why Thomas Roma documented the Vale of CashmereOctober 16, 2015
Download PDF 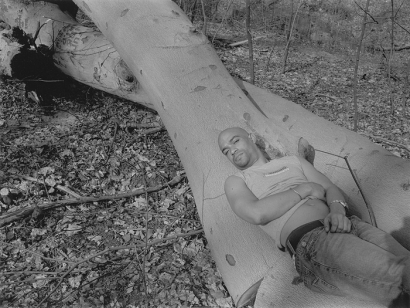 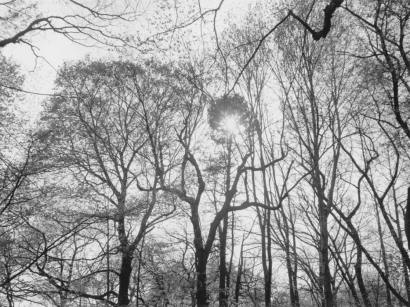 Yahoo! News on Thomas Roma Yahoo gives some background information on Thomas Roma shooting his series In the Vale of CashmereOctober 15, 2015
Download PDF 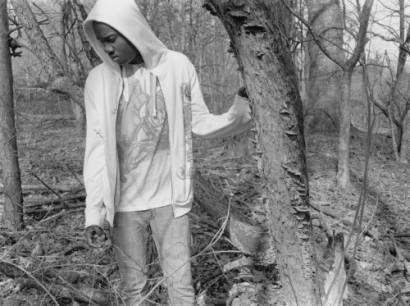 Prospect: A Year in the Park on Thomas Roma Prospect touches on the future of and occurrences in the Vale of CashmereOctober 12, 2015
Download PDF 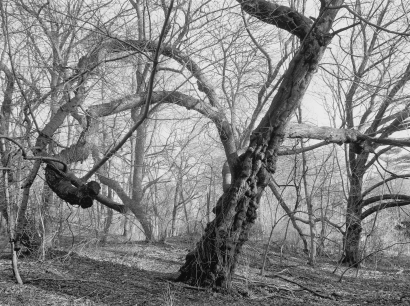 The New York Times on Thomas Roma Thomas Roma writes about his discovery of the Vale of CashmereOctober 10, 2015
Download PDF