"I asked my sister to take a picture of me on Easter morning" - Ruby Cornett, Kentucky, 1979

"Phillip and Jamie are creatures from outer space in their space-ship" - Denise Dixon, Kentucky, 1975-1982

"Here is my cousin, Miry, with the skulls and fruit for the Day of the Dead" - Juan Jesús Murillo, Mexico, 1991

"My sister in our garden fishing" - Willeke van den Dool, The Netherlands, 1996

Steven Kasher Gallery presents a major exhibition of artist Wendy Ewald’s collaborative photographic projects. The exhibition features over 70 black and white vintage prints from seven of Ewald’s earliest projects. It begins with her first extended collaboration in Kentucky in 1975 and includes projects from Mexico (1991), India (1989-1991), the Netherlands (1996), Colombia (1982-1985), South Africa (1992) and Morocco (1995). For over 40 years, Ewald has traveled the globe as part of a sustained and evolving artistic and educational project. In each new location, Ewald begins by addressing the conceptual, formal, and narrative aspects of photography with her students, as well as making portraits of them. She teaches them to use the camera, many for the first time. Leaving the subject matter open, the children are free to explore societal issues that are relevant to their communities, including race, class, and gender. The results are poetic and vibrant portraits that reveal intimate connections between her students and their worlds.

In 1969 Ewald volunteered to work with children on a Native American reservation in eastern Canada. Intent on a career in photography and inspired by Dorothea Lange's photographs of Depression-era farmers, she imagined producing her own documentation of life on the reservation. But the photographs her young students took with cameras Wendy brought to them fundamentally changed her approach. Their photographs, she says ''were more complicated and disturbing than mine, and closer, I realized, to what their life was like.''

In 1975, Ewald moved to rural Letcher County, Kentucky and began working with children between the ages of six and fourteen. She spent six years there, establishing the roots of her practice. Rather than simply documenting the children’s lives, Ewald removed herself as the exclusive author and instead provided the children with the tools and skills to document their own lives. In doing so, Ewald challenged fundamental distinctions between conceptual art and documentary photography, between photographer and subject, and between teacher and student. This work paved the way for her continuing collaborative explorations.

These photographs are many things, but one thing they are not is the singular vision of Wendy Ewald. What Ewald produces with her students is a different kind of story about children, an illustrated tale that adults would never imagine. Their photographs are as haunting and heartbreaking as anything by Diane Arbus, Nan Goldin, Eugene Meatyard or other photographers documenting the rough poetry of everyday life. They are at times outlandish, lyrical, even disturbing as in "What I don't like about where I live -- a black man," a 1992 image taken by a white South African girl named Nicoline Cuyler.

The documentary aspect of Ewald’s work can be compared to photographic masters such as Walker Evans and Robert Frank, while the conceptual aspects parallel artists such as Vito Acconci and Douglas Huebler. Ewald’s work radically alters conventional definitions of individual authorship. Her practice models new forms of artistic intentions, identities and power relations. Over several decades, through her numerous museum exhibitions and her books, Ewald’s practice has inspired several generations of collaborative artists, including Hank Willis Thomas, Jim Goldberg, LaToya Ruby Frazier and Susan Meiselas.

Wendy Ewald was born in 1951 in Detroit, Michigan. A major retrospective of her work, Wendy Ewald: Secret Games: Collaborative Works with Children, 1969-1999 opened at the Fotomusuem Winterthur in April 2000 and traveled to the Stills Gallery, Edinburgh; the Museet for Fotokunst, Odense; the Addison Gallery of American Art; the Corcoran Gallery of Art; Museum of Art at the Rhode Island School of Design; the Museum of Contemporary Art, Kansas City; the North Carolina Museum of Art and the Queens Museum of Art. Her work is found in the permanent collections of numerous museums including the Metropolitan Museum of Art, Library of Congress, Whitney Museum of American Art, Detroit Institute of Art, Mead Museum of Art, and the Addison Gallery of Art. Ewald is the recipient of a MacArthur Fellowship (the “Genius Grant”), a Fulbright Fellowship and major grants from the National Endowment for the Arts, the Andy Warhol Foundation, the Surdna Foundation, the Open Society Institute and the Kentucky Arts Commission. She was a Senior Fellow at the Vera List Center for Art and Politics, and a Senior Research Associate for Documentary Studies at Duke University, Durham, North Carolina. Ewald has published fourteen monographs including Portraits and Dreams (Writers & Readers, 1985) Magic Eyes: Scenes from an Andean Girlhood (Bay Press Seattle 1992), I Wanna Take Me a Picture: Teaching Photography and Writing to Children (Beacon Press 2001), Secret Games: Wendy Ewald Collaborative Works 1969-1999, (Scalo, 2000) and American Alphabets (Scalo, 2005) and This Is Where I Live (Mack, 2015) 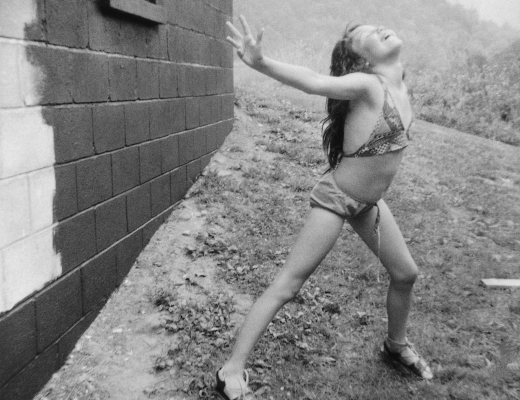 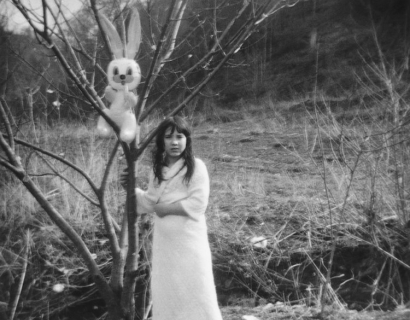 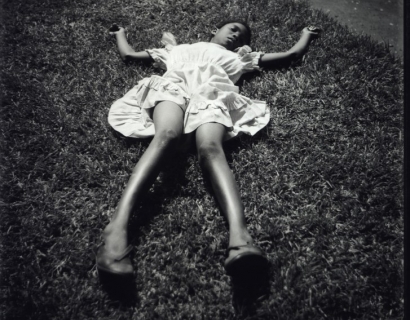 SKG artist Wendy Ewald speaks with Andrea K. Scott of the New Yorker on her collaborations with children in rural areas. Her exhibition featuring this work, Wendy Ewald: Works, Projects, Collaborations 1975-1996, is on view at SKG through June 2. 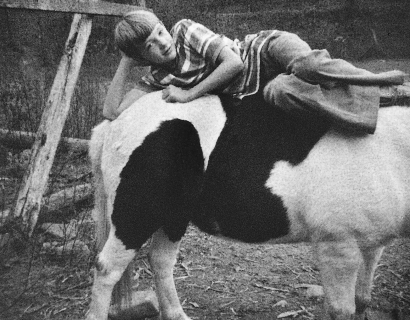 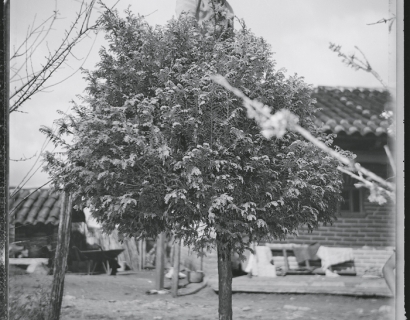 Wendy Ewald speaks with Photograph Mag about one of her favorite photographs from her Mexico series. Images from the series are on view at SKG through June 2 in her solo exhibtion, Wendy Ewald: Works, Projects, Collaborations 1975-1996. 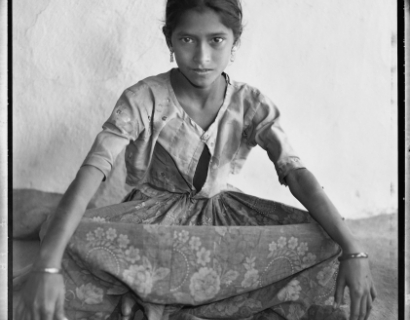 Wendy Ewald's current solo exhibition at SKG is featured by L'Oeil de la Photographie. The show features over 70 black and white images from 7 projects spanning 21 years and is open through June 2. 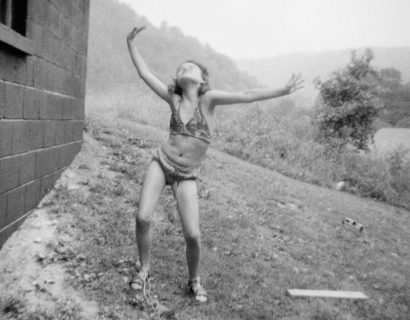 L'Oeil de la Photographie features SKG's upcoming exhibitions Wendy Ewald: Works, Project, Collaborations 1975-1996 and Refraction: New Photography of Africa and Its Diaspora. Join us on April 19 from 6-8pm for their opening receptions. Both exhibits will be open through June 2. 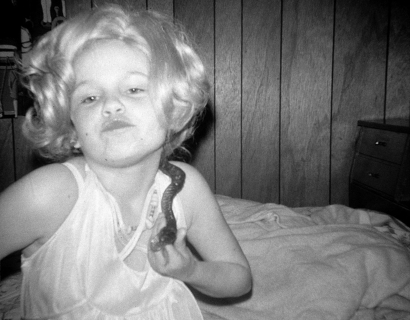 SKG artist Wendy Ewald in conversation with Esther Allen on her latest series and her collaborations with children. 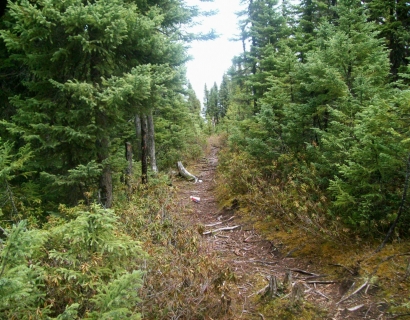 SKG artist Wendy Ewald in conversation with Tom Porter of Bowdoin on her time in time in the Halley K Harrisburg ’90 and Michael Rosenfeld Artist-in-Residence. 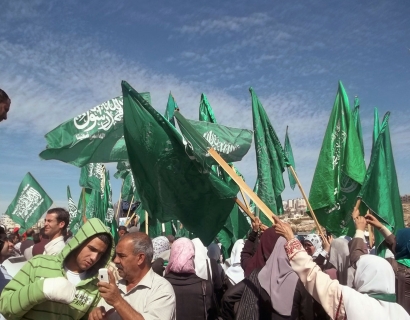 Wendy Ewald in conversation with Charlotte Cotton on her series, This Is Where I Live.