Günter Grass's text Mein Jahrhundert (1999) perplexed readers and critics alike with its unusual narrative. Verifiably important events as well as lesser-known and even fictional happenings make up the chapters, each of which is keyed to a specific year of the twentieth century. The history of the century is a disjointed sequence, a highly personal mix. First, the article describes Grass's historiographic stance as well as focusing on his predilection for the depiction of literary figures, including himself. Then, an analysis of the function of the watercolor paintings argues that they reinforce the textual message significantly. Each chapter illustration is a discrete part of a chaotic tangle of events, a jumble represented by the dust jacket art, yet the interspersed 'tangle-paintings' bring order to the chronology of the century. Finally, the evaluation of Grass's public reading to percussion accompaniment from the work in Dresden makes clear that the author selected those chapters that interpreted the century's events meaningfully. Grass performed his text from the stage against the backdrop of the projected watercolors, thereby taking artistic possession of and controlling the meaning of his literary narrative. 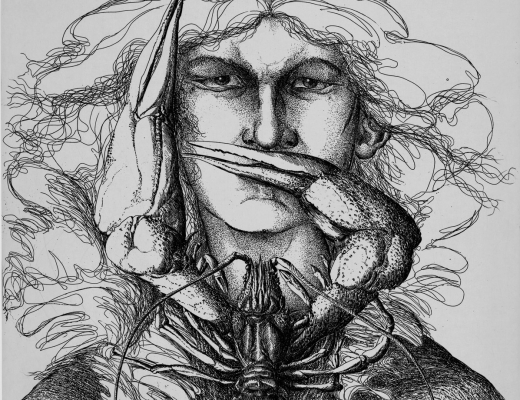