In Romanticism, Lou Reed's third photo collection, the subjects are various landscape and architectural motifs encountered and documented in travels through Scotland, Denmark, Spain, Rome, China and Big Sur in California. The approach is at once formal and steeped in feeling. As Reed states, recalling the contexts for these images, "The trees and the wind billowing and dancing in Edinburgh reminding me of the storm I fell in love with in Cork. The perspectives and range of blacks and whites the perfect thing for a film noir fan."

Lou Reed was inducted into the Rock 'n' Roll Hall of Fame in 1996, and is a founding member of the legendary band, the Velvet Underground. He has acted in and composed music for a number of films, and is the recipient of the Chevalier Commander of Arts and Letters from the French government. He is the author of Pass thru Fire: The Collected Lyrics and the play The Raven. His previous books of photography, both published with Steidl, include Lou Reed's New York and Emotion in Action. 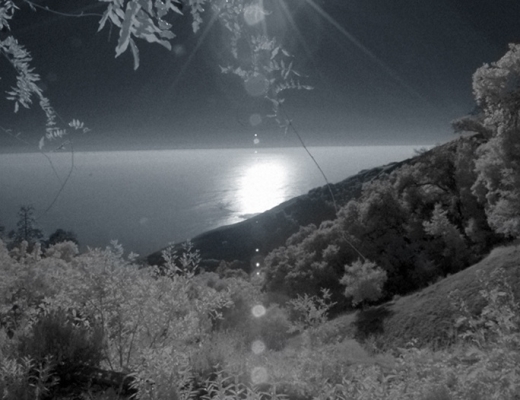 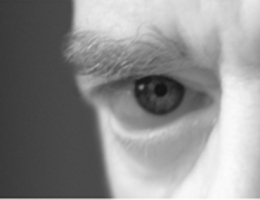