Spider Martin
Hosea Williams and John Lewis confront Troopers on Bloody Sunday. "There had been a two minute warning, but like the old song went, ‘there ain't no turning me 'round.’ The troopers stampeded into the crowd beating everything in sight that was black. The marchers stood their ground, but were beaten down like dominoes." March 7th, 1965
Vintage gelatin silver, printed ca. 1965
8.5 x 13.5 inches
Signed by photographer recto; photographer’s stamp verso

Spider Martin
The third march makes its way through Lowndes Country under armed guard. "Marching up Highway 80 under the protection of the US army. Sharpshooters were stationed in those houses on the horizon and some were behind me. It was wet on this day but the singing of We Shall Overcome kept up everyone's spirits." March 21st, 1965
Vintage gelatin silver, printed ca. 1965
9.75 x 13.75 inches
Signed by photographer recto; photographer’s stamp verso

Spider Martin
A marcher protests segregation across the United States, the flag positioned upside-down to signal distress. "No, that's not disrespect, it means our nation is in distress. It was hard getting shots like these. I didn't have a motor-drive camera. I didn't have auto-focus. And when I cranked the lever for the next exposure it would always move the camera a little. No automatic exposure either. It was very difficult just to shoot the pix and on top of that I was marching backwards not knowing if some redneck was about to beat me up. I was attacked on 7 different occasions." March 21st, 1965
Vintage gelatin silver, printed ca. 1965
13.5 x 6.5 inches
Signed by photographer recto; photographer’s stamp verso

Spider Martin
Dr. King speaking on the steps of the State Capitol. "Dr. King delivering his speech where Jefferson Davis was sworn in as President of the Confederate States. Montgomery, the cradle of the Confederacy, the birthplace of Civil Rights." March 25th, 1965
Vintage gelatin silver, printed ca. 1965
9.25 x 13.5 inches
Signed by photographer recto; photographer’s stamp verso

Alabama photojournalist, James "Spider" Martin, (b. 1939 - 2003) was employed as a staff photographer at The Birmingham News during one of the most eventful periods in American history. On February 18, 1965, the News dispatched Spider to Marion, Alabama to cover the shooting of a young African-American named Jimmie Lee Jackson, by an Alabama State Trooper while attempting to only protect his mother and grandfather after a peaceful protest turned into a skirmish. Jackson died at Good Samaritan Hospital in Selma, Alabama on February 26, 1965. His killing planted the seed for the first Selma to Montgomery protest march which ended as soon as it began in violence and became know as the infamous "Bloody Sunday."

Once the Bloody Sunday violence preempted national television programing and exposed to the country what was happening in Selma, Alabama, the Birmingham News had no choice but to prominently publish Spider's pictures, finally forcing them to move the "Negro protest" news from the back of the paper to the front, even publishing a second front page. The News released Spider from his assignment after Bloody Sunday because "the largely segregationist editors thought if you didn't publish it, much of this would go away." Spider won out his argument with the News to stay on and with his camera covered these activities day by day, event by event through Turnaround Tuesday and the 3rd and final successful Selma to Montgomery March where 25,000 protesters converged at the steps of the Alabama State Capitol on March 25, determined to become equal citizens and win the right to vote. Spider faced beatings and death threats to capture through his lens the most iconic images of a movement which changed a region and a nation. His photographs traveled all over the world, appearing in such publications as Time, Life, Der Spiegel, Stern, The Saturday Evening Post, Paris Match as well as the News.

Spider studied art at Jacksonville State University, the University of Alabama and the University of Alabama Birmingham. He stumbled onto a career in photography by accident when a client saw polaroids Spider had taken as reference material for a commissioned architectural drawing and ordered photos that would pay more than he was to be paid for the drawing. Spider immediately taught himself photography and soon after won first place in a photo contest sponsored by the Birmingham Post-Herald, which helped him get hired as the youngest photographer at The Birmingham News. After three years with the News, Spider left to become a full-time freelance photographer. He worked for advertising and corporate clients nationwide and was represented for several years by Blackstar starting in 1965. During the News days, Spider's photographs won numerous awards including the Associated Press awards for Best Feature Photograph, Best Sports Photograph and Best News Photograph.

Spider Martin's photographic record of this pivotal time in civil rights history includes nearly 3,000 black and white negatives of Bloody Sunday, the Selma to Montgomery March, Viola Liuzzo's Murder Trial and George Wallace's 1968 Presidential Campaign. While a small number of Spider's civil rights era photographs have been published and exhibited, most of these dramatic and moving images have never been shown publicly. Because of their controversial nature for the time, Spider did not attempt to exhibit these images until nearly twenty years after the events he photographed took place. Most have never been printed and exist only as negatives. 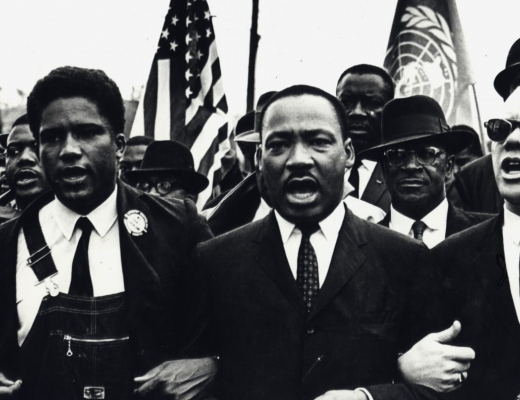 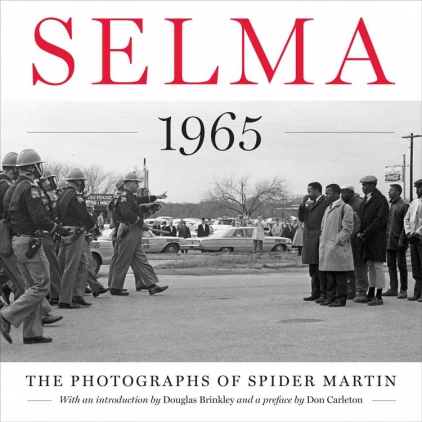 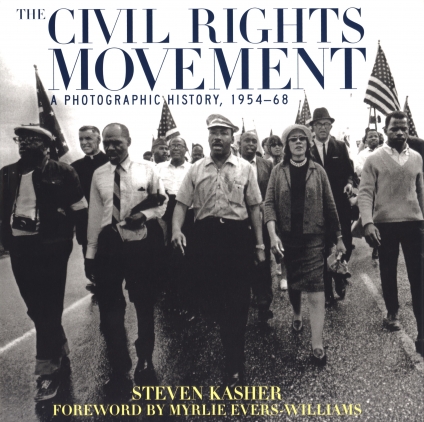 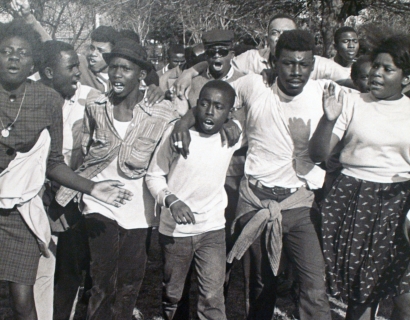 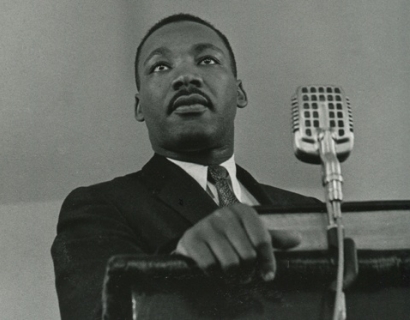 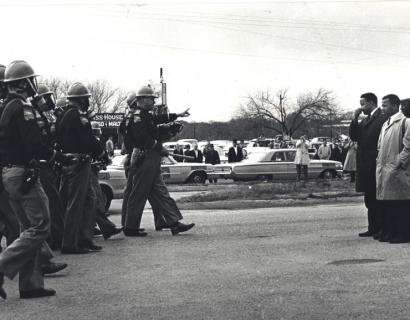 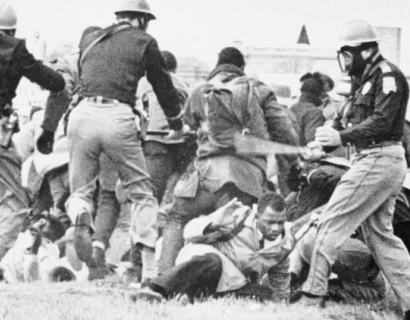