Probably few policemen have seen as much violent sin as Arthur Fellig, better known as Weegee, did. Specializing in crime and catastrophe, Weegee’s work is regarded as some of the most powerful images of the 20th century. His profound influence on other photographers derives not only from his sensational subject matter and his use of the blinding, close-up flash, but also from his eagerness to photograph the city at all hours, at all levels: coffee shops at three in the morning, hot summer evenings in the tenements, debutante balls, parties in the street, lovers on park benches, the destitute and the lonely. No other photographer has better revealed the non-stop spectacle of life in New York City.

During the 1930s and 40s Weegee worked as a freelance news photographer in New York City, and was the first private citizen to gain access to police radio transmits. He lived across the street from Manhattan police headquarters waiting for the inevitable call that would announce another gangland execution, botched hold-up, or crime of passion.

Weegee’s first book, Naked City, was a runaway success, making him an instant celebrity who suddenly had assignments from Life and Vogue. He was among the first to fully realize the camera’s unique power to capture split-second drama and exaggerated emotion. By the mid-40s, Weegee photographed the furred and bejeweled grandes damesat the Metropolitan Opera and celebrities such as Marilyn Monroe, Andy Warhol, John F. Kennedy, and Liberace, as well as his beloved street people.

No other photographer has ever portrayed a city with Weegee's level of intimacy, amorality, complicitness and humor. While his intent was simply to photograph "the soul of the city I knew and loved," his unflinching eye set the trend for young, edgy photographers in the 1960s. He strips the citizens bare, all of them, poor, rich and middling. There is no looking down or looking up: he is too mixed up in everything he sees, too much part of the shenanigans, exposing the bare truth of a city filled with hungers, lusts, and passions. 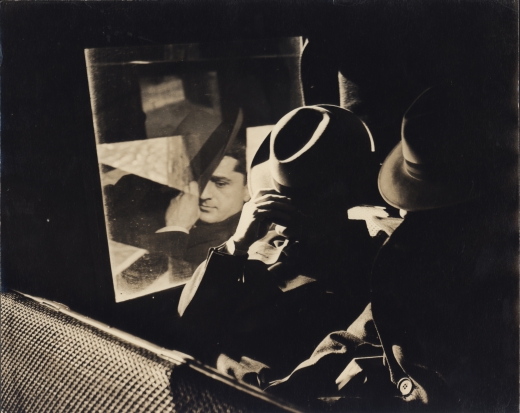 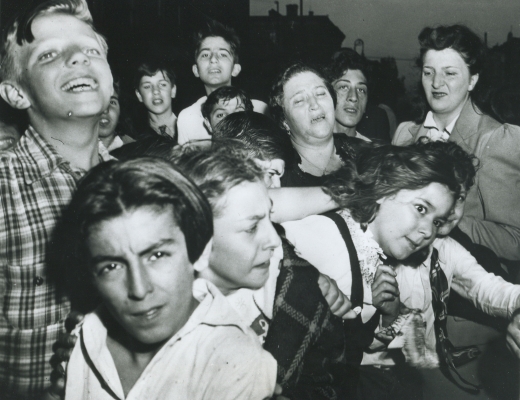 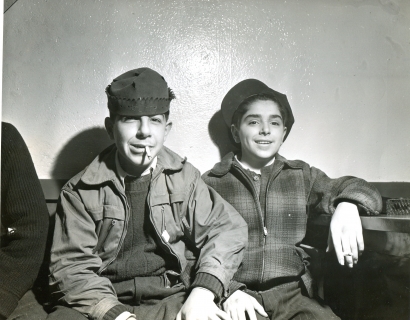 Slate columnist Jordan G. Teicher delves into the political climate that birthed the most notorious tabloid of the 1940s. 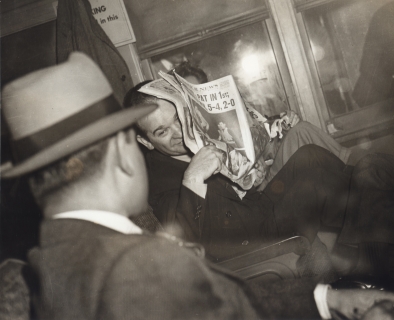 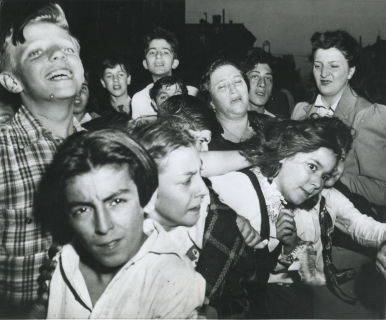 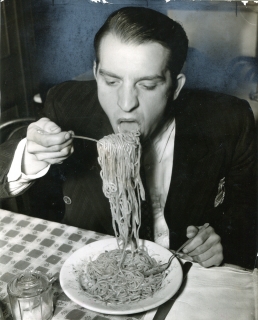 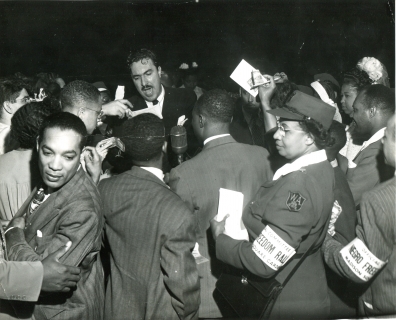 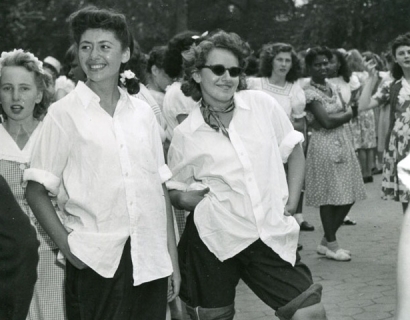 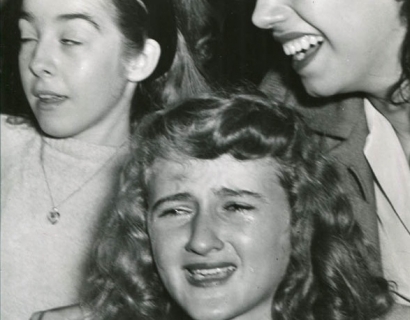 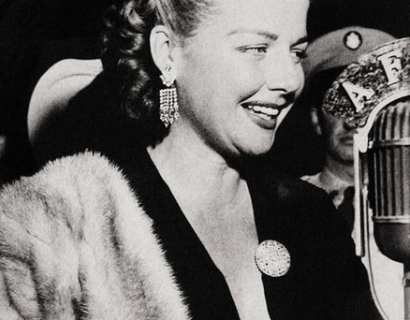 VOGUE VOGUE reviews fashions that can be seen in photographs from our exhibition Weegee: Naked CityJanuary 12, 2012
Download PDF