Steven Kasher Gallery is proud to present Fred W. McDarrah: The Artist’s World. The exhibition features over 150 vintage prints, including the original book prints for the 1961 publication The Artist’s World in Pictures.

Fred W. McDarrah's (1926 - 2007) interest in photographing artists can be traced to a 1949 introduction to the painter William Littlefield (1902 - 1969). Littlefield opened a window into a world that McDarrah, who came from poverty and matriculated on the streets of Brooklyn, had never previously seen.

Beginning in the early 1950s Littlefield and sculptor Philip Pavia hosted informal gatherings of artists at the Waldorf Cafeteria on 6th Avenue in Greenwich Village. These get-togethers evolved into The Club, an artist membership association. Over the years, The Club moved to Broadway, East 14th Street, 10th Street and 4th Avenue, 2nd Avenue, St. Marks Place, and finally to Mercer Street, not far from its original home. The Club hosted seminars, panels, parties, talks, readings and other events where artists of the day would share and exchange ideas and opinions. The Club and its activities were central to the creation of the Abstract Expressionist movement and The New York School. Many of The Club's members lived and worked within a few blocks of its doors: Willem de Kooning, Franz Kline, Ad Reinhardt, James Brooks, Grace Hartigan, Joan Mitchell, Robert Rauschenberg, Jack Tworkov, Alfred Leslie, Milton Resnick, Lee Krasner, Philip Guston, William Baziotes, Robert Motherwell, Nicholas Krushenick, Richard Pousette-Dart, Milton Avery, Stuart Davis and Adolph Gottlieb.    On some occasions, a non-artist with a connection to The Club attended an event, such as Jack Kerouac, who did a cameo on the drums at the 1958 New Year's Eve party.

McDarrah attended events at The Club and eventually became the doorman and keeper of the mailing list, cultivating relationships with many of the member artists. Often, he would have his camera and unobtrusively document the world of the artists he had become a part of.  Sensing the cultural importance of the moment, McDarrah then decided to capture all he could with his camera, which resulted in the seminal 1961 book, The Artist's World in Pictures (text by Gloria McDarrah, introduction by Thomas B. Hess, EP Dutton, New York 204 pages).

Born in Brooklyn, McDarrah bought his first camera at the 1939 World’s Fair in New York City. He served as a U.S. Army paratrooper in Occupied Japan at the end of World War II, camera usually in hand, and then earned a Journalism degree from New York University on the G.I. Bill. When a neighbor told McDarrah he was starting a newspaper to be called The Village Voice, McDarrah signed on. He was associated with the paper for the rest of his life. He is survived by his wife Gloria and sons Patrick and Timothy, who now proudly carry on his legacy. His archive of over 35,000 vintage prints has been represented by Steven Kasher Gallery since 2001.

Fred W. McDarrah’s photographs have been exhibited at numerous museums, including the Museum of Modern Art in New York, the Whitney Museum of American Art, the Albright–Knox Art Gallery, and the Centre Georges Pompidou; and are in numerous private and public collections including the National Portrait Gallery, the J. Paul Getty Museum, and the San Francisco Museum of Modern Art. He was the recipient of a Guggenheim Fellowship in 1972.

Several McDarrah photographs were recently acquired for the permanent collection of the Museum of Modern Art, New York, including images of Yoko Ono, which will be on view as part of MoMA's Yoko Ono retrospective this spring. Images of Allan Kaprow and John Cage that are now part of the MoMA permanent collection were displayed there in 2014 as part of There Will Never Be Silence: Scoring John Cage's 4'33".

Fred W. McDarrah: The Artist’s World will be on view April 24th – June 6th, 2015. Steven Kasher Gallery is located at 515 West 26th Street, New York, NY 10001. Gallery hours are Tuesday through Saturday, 10 AM to 6 PM. For more information about the exhibition and all other general inquiries, please contact Cassandra Johnson, 212 966 3978, cassandra@stevenkasher.com 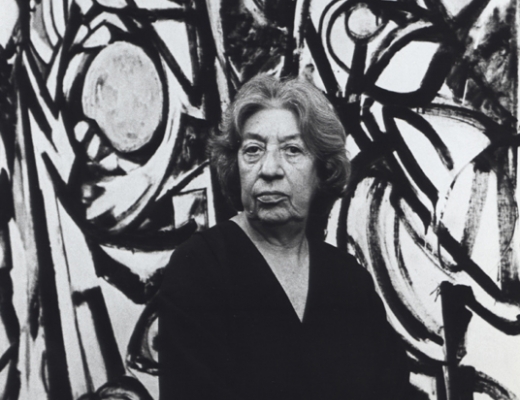 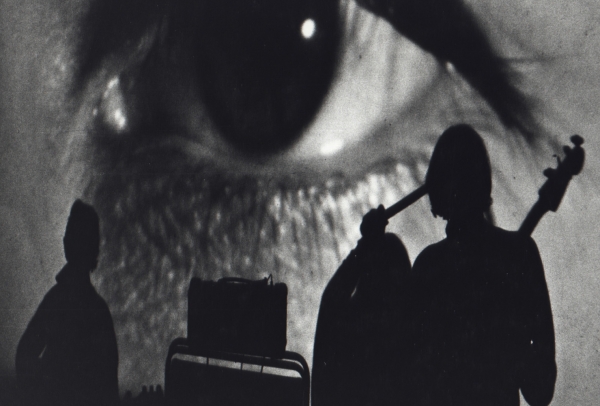 Fred W. McDarrah's photographs are featured in Philharmonie de Paris' exhibition "The Velvet Underground New York Extravaganza," an immersive, impressionistic and multimedia exhibition told by the eye-witnesses and contributors of the time. On view March 30 – August 21, 2016. 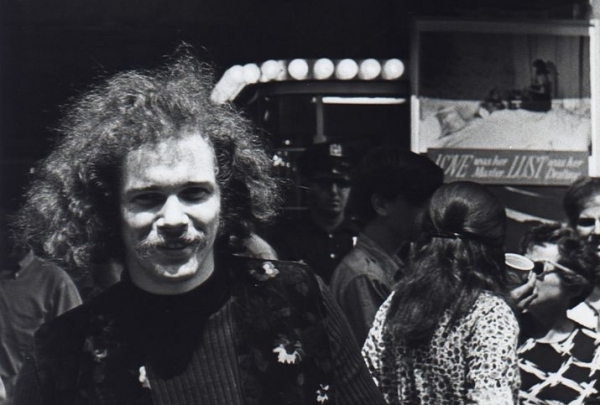 The Centre Pompidou is to present Beat Generation, a novel retrospective dedicated to the literary and artistic movement born in the late 1940s that would exert an ever-growing influence for the next two decades, featuring photographs by Robert Frank, John Cohen, and Fred W. McDarrah. bit.ly/1Um2N3i 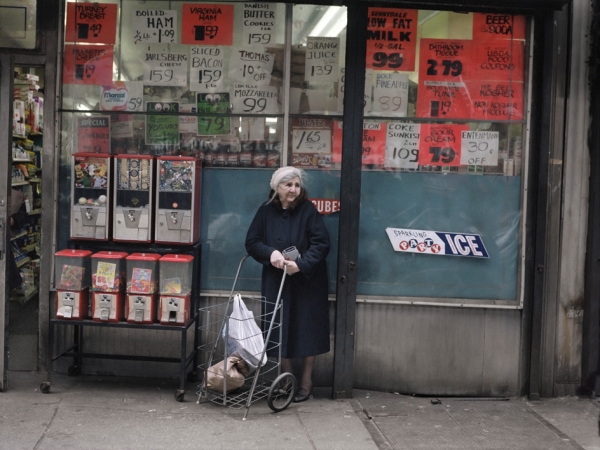 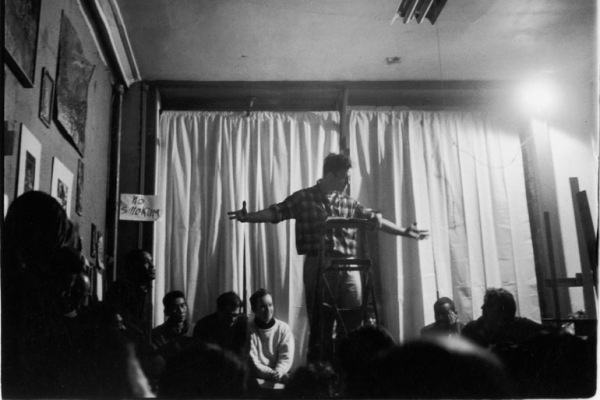 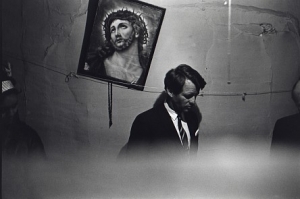 The New York Times previewed our exhibition Fred W. McDarrah: Save the Village in Sunday's Metropolitan section. The article, titled "Capturing the New York of the 1960s and '70s", by John Leland, praises McDarrah's rigorous documenting of the cultural movements, icons, and events that shaped the second half of the twentieth century. 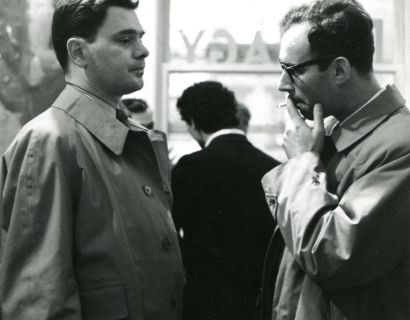 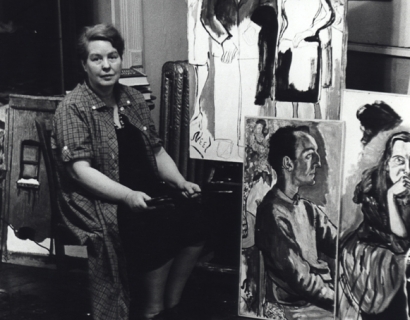 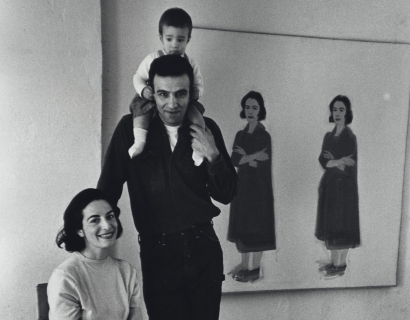 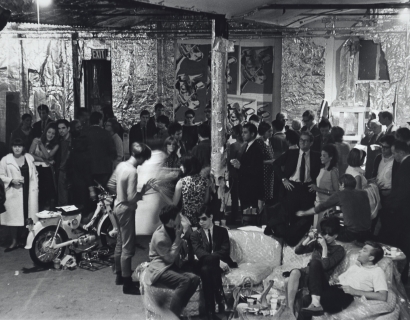 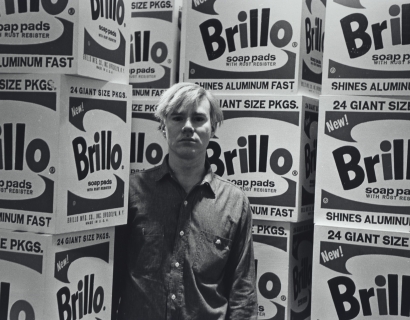 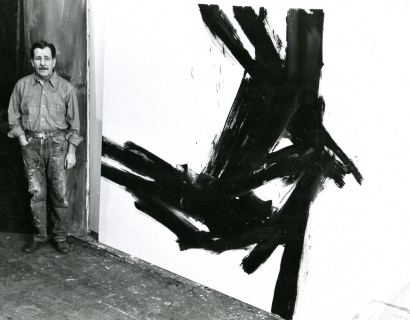 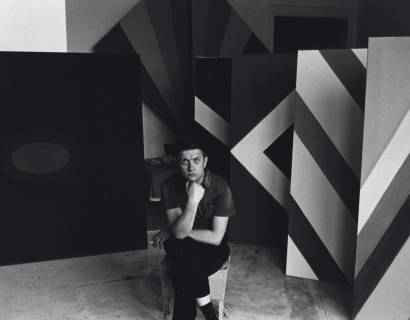 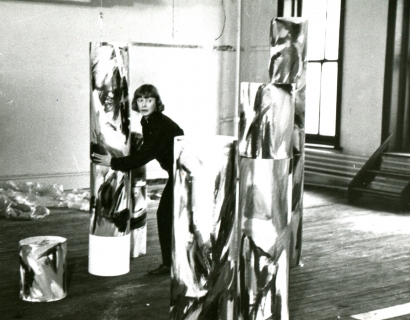 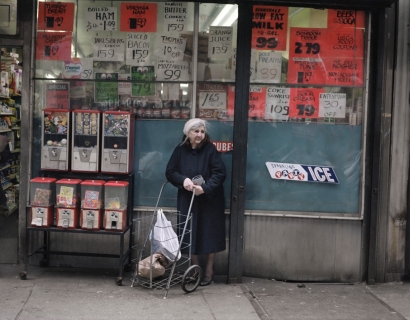 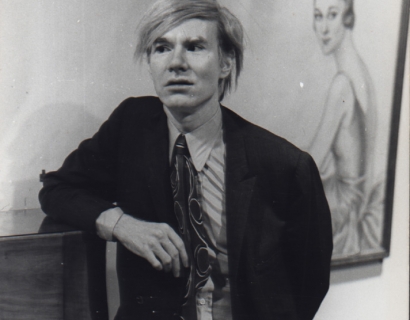 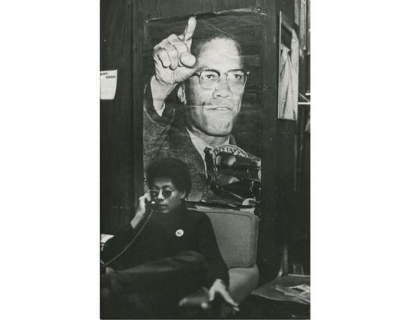 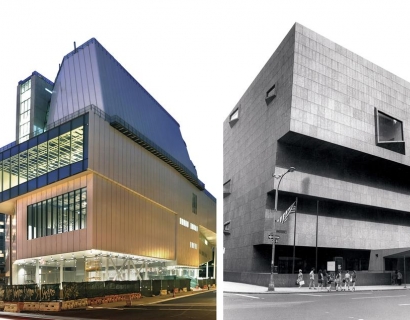 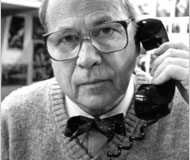